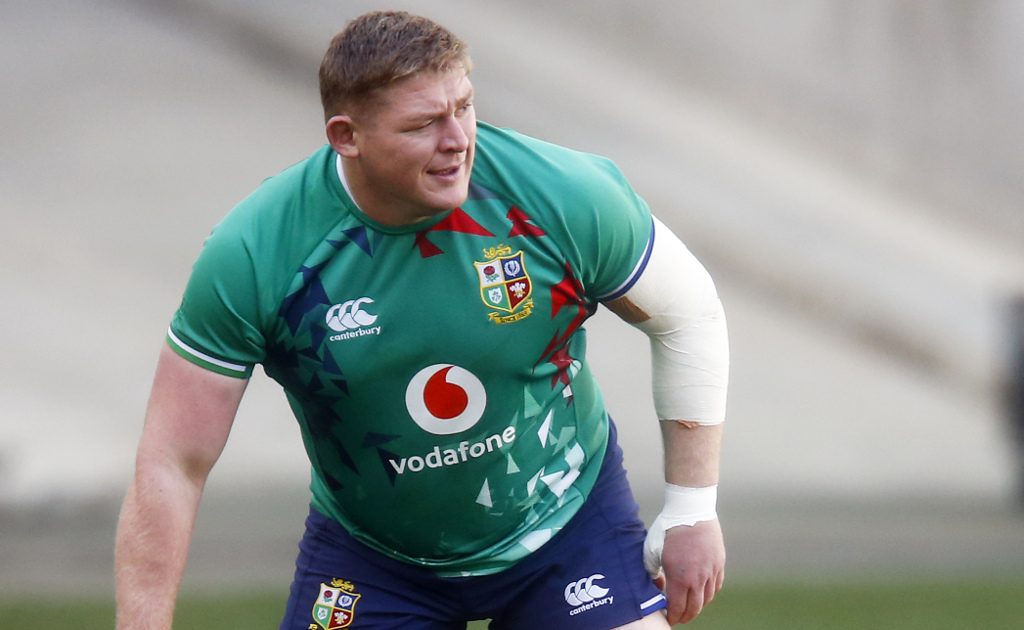 Tadhg Furlong insists the British and Irish Lions have drawn on their experience of four years ago to tap into South Africa’s psyche for Saturday’s second Test.

Warren Gatland’s tourists are one victory away from completing a series victory over the Springboks after emerging 22-17 winners from a fraught opener at Cape Town Stadium.

Knows the mindset Boks will use

Furlong knows the mindset the world champions will adopt after the Lions lost the first Test in New Zealand in 2017 but bounced back a week later before going on to draw the series with the All Blacks.

“It is do or die isn’t it? I was part of a group four years ago that would have had a similar mindset going into a second Test after losing the first,” the Ireland prop said.

“It is do or die and it means so much for players on our side and players on their side and everything they have achieved. Everything is on the line isn’t it?

“We’re just trying to go out and win the game, there’s not a whole lot more in it. It’s trying to mentally get back up the hill to go play another huge Test game.

“We have one in the back pocket if we lose but it’s not about using that as an excuse or resting on those laurels.

“There’s another few levels in us. I thought when we created opportunities at times, we let a few of them slip. So absolutely, when the time is to play and we get a chance to play, we need to play.

“At training today (Thursday) I thought the lads were really sharp. There’s a good energy about us and there’s a nice bit of bite there so everyone’s really looking forward to the weekend. You can feel that, you can feel that around the place.

“It’s just there, nicely. We’re humming away so can’t wait for the weekend and see how it transpires.”

Furlong is not expecting a change in tactics from South Africa, whose build-up was heavily disrupted by an outbreak of coronavirus.

“They are very good at what they do and it wouldn’t surprise me if they came out and did that a little bit harder,” Furlong said.

“They were probably a bit Test match shy and they have a big Test match in their legs now. I suppose we are planning for the same and also planning if they change it up, to be adaptable.”