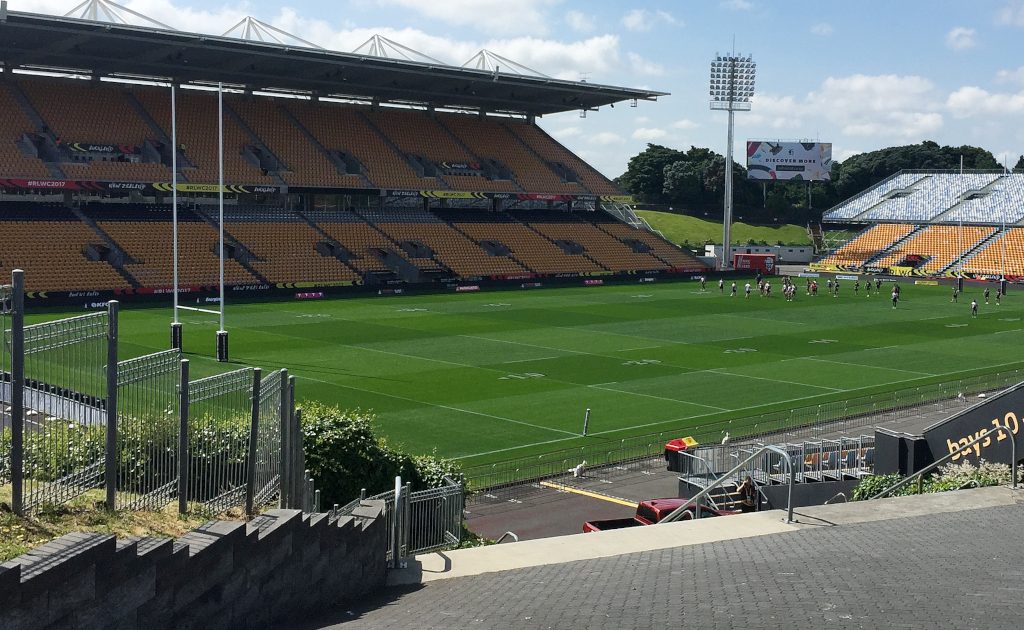 New Super Rugby side Moana Pasifika have announced that they will play their home games at Mt Smart Stadium in Auckland until 2028.

It means the Pacific Island franchise won’t be based in either Samoa or Tonga for at least the next seven years.

They, alongside Fijian Drua, have joined the expanded southern hemisphere competition ahead of the 2022 campaign.

Moana will also become the second Super Rugby team to be based in Auckland with the Blues playing their home matches at Eden Park.

Moana Pasifika patron Tuifa’asisina Sir Bryan Williams was pleased with the arrangement, with the franchise playing their games at what had been the home of NRL side New Zealand Warriors before Covid struck.

“We’ve worked extremely hard to get to this point, and to have a sense of home and place to continue building our unique brand in the world’s most competitive professional competition is huge,” Williams said.

“It’s not lost on us that Mt Smart/Rarotonga has been the name of the Warriors since 1995 when they too began their journey as a start-up franchise.

“We know that our community of supporters know this venue well, and we know they will bring intense passion, colour and energy when they come out in numbers to support their team.

“We can’t wait to welcome fans to our new home, their fale.”

Despite being based in New Zealand, Williams insists that they are looking to play a number of games in the Islands when travel allows it.

“Our intention is to play games in Samoa and Tonga and expand our presence across our Moana,” he added.

“To grow the game in the Pacific, we need to inspire our young players from an early age. They’ll see their heroes run out on the field in Moana Pasifika colours and believe that they can be just like them when they grow up.”