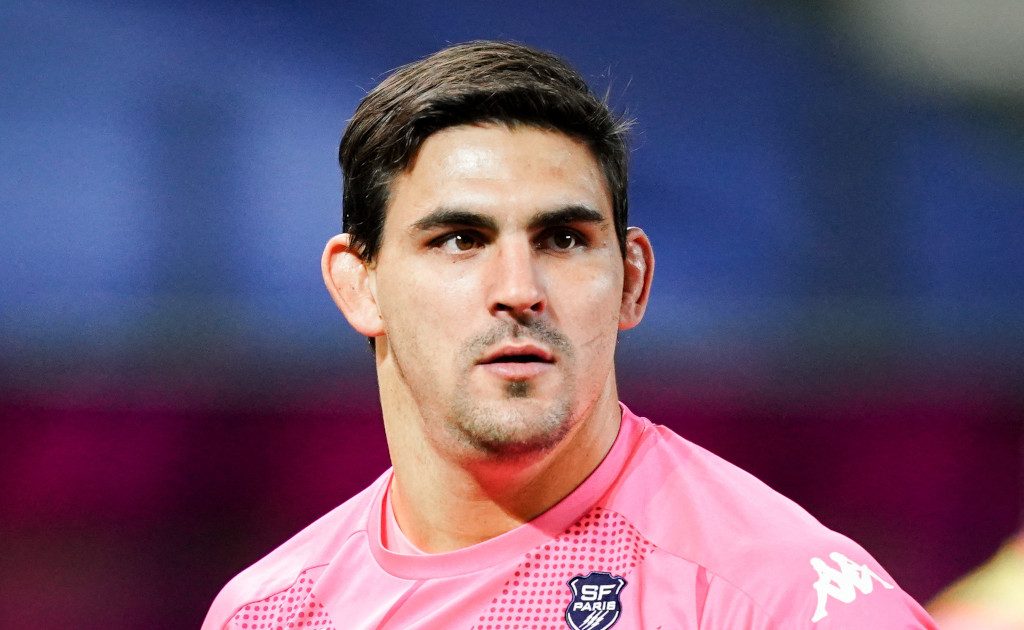 Pablo Matera has arrived in Christchurch for his new adventure, with his energy levels fizzing as he gets ready for the new Super Rugby competition.

An emotional and passionate fellow at the worst of times, Matera was found admiring his new Crusaders stash at his introduction on Tuesday, declaring himself desperate to get going.

“I wanted to start training with the team and everything, but Razor (Crusaders coach Scott Robertson) talked to me. Tranquilo (relax, take it easy),” Matera said on Tuesday to Stuff.

“I have known the Crusaders since I was a young kid watching them on TV. I was really lucky to be able to play against them, something in Argentina we always thought was impossible.

“It was a dream come true being able to play against them, I never thought I was going to actually be able to play for them. I thought that the dream had already come true, but now there is something more to do.”

“It was really sad, to be honest…we were playing against the Highlanders at home [last March], and we never ever played again,” he explained.

“Everyone had to start looking for clubs and went to Europe. From one day to another. It was quite hard. But it is what it is now. We are looking forward.”

Yet he made an impression, even in a losing cause, as Robertson retold:

“Remember that grubber, the little kick down the sideline? It was beautiful. That was when I thought, ‘jeez, he can really play’. There were a few nods in the coaching box, there was just full respect to him.

“What I really loved when Pablo mentioned one of the reasons he was coming over, was that he wanted to learn to be a better player. Obviously, to win championships as well, but to learn and help his own game, and then said he believed he could help us in our group.

“When I talked to a few of the leaders about the opportunity of him coming over, it was ‘yes’ straight away, they didn’t hesitate.”

While Matera is eager to get stuck in with his new team-mates, for now, it is Tranquilo, relax, and enjoy his new home with his family.

“Maybe this weekend I will go to Akaroa, they tell me it’s beautiful there… I don’t know. I still want to explore a little bit more in Christchurch. I think it’s a little town, but there is a lot to do,” he said.

“My little one loves nature, and we went to a farm, we went to the beach, we went everywhere. He is loving it here, I don’t have to go far to make everyone in the family happy.”