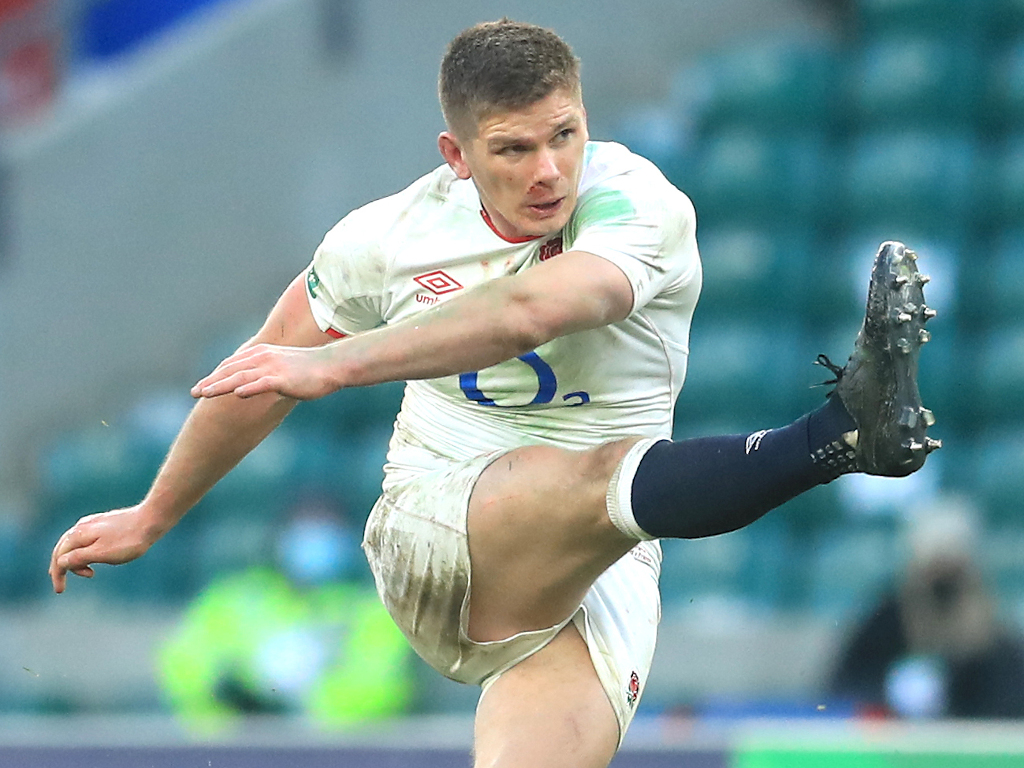 England head coach Eddie Jones has named his 23-man squad for the Six Nations opener against Scotland, with Owen Farrell selected at fly-half ahead of George Ford.

Jones has often used the dual playmaking axis of Ford and Farrell but the Leicester Tigers man has been dropped to the bench for the Calcutta Cup game.

Farrell captains the team and starts alongside its most experienced player in Ben Youngs, who is set to earn his 105th cap at scrum-half.

Elliot Daly is at full-back, Anthony Watson is at right wing and Jonny May on the left. Ollie Lawrence (inside) and Henry Slade (outside) will start as centres.

In the forwards, Ellis Genge will play loosehead prop and Will Stuart at tighthead, with hooker Jamie George in the front-row. Locks Maro Itoje and Jonny Hill make up the tight five.

A return for a Newcastle Falcons star

Beno Obano could make his England debut after being named as a finisher and there is a return from injury for Courtney Lawes. Luke Cowan-Dickie, Ben Earl, George Ford, Max Malins, Dan Robson and Harry Williams are also named as finishers.

Jones said: “We’re really looking forward to this game and getting the Six Nations back underway. It’s even more special to be taking part in a 150th anniversary game, it will be a good occasion.

“It was difficult to pick the 23 players. We’ve had a really good week of training, it’s been very competitive but I’ve gone with what I feel is the strongest 23 for this week.

“The Six Nations is a short tournament, it’s a real sprint so we’ll need to be on the front foot straight away. We know Scotland will be raring to go – but so will we.”

The match marks the 150-year anniversary of the fixture, after the first ever international rugby Test match was played between the two nations at Raeburn Place, Edinburgh in 1871.