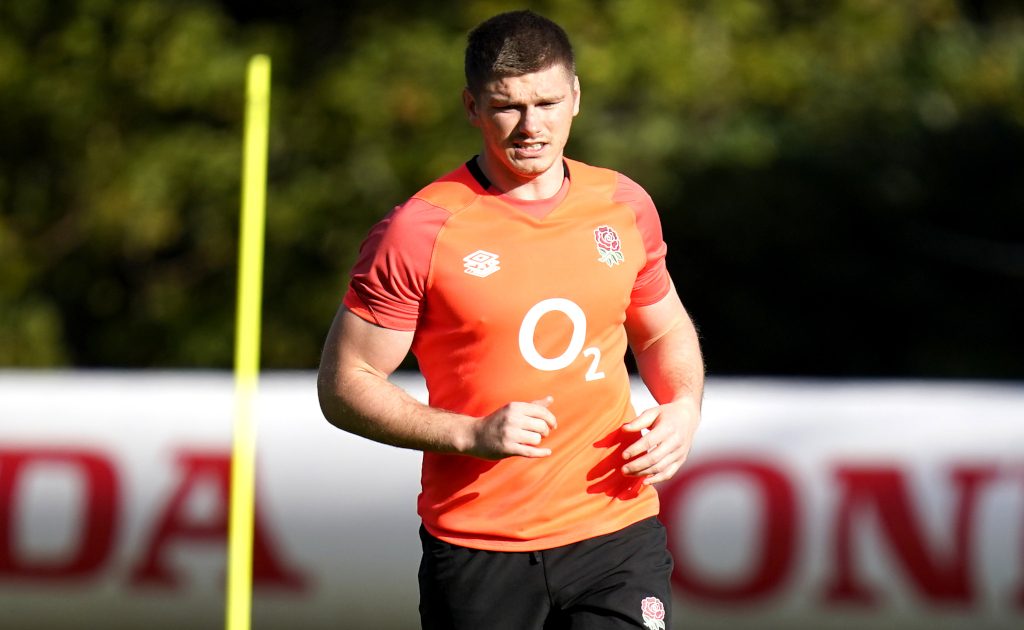 England captain Owen Farrell will be in contention to take on Australia in the Autumn Nations Series after being cleared to rejoin the squad.

As a result of a PCR test taken on Thursday, Farrell was forced to isolate and miss the Red Rose’s win over Tonga at Twickenham on Saturday.

However, the sample has been confirmed as a false positive and, as a result, the playmaker has been allowed to return to training ahead of their clash with the Wallabies.

Due to start against Tonga

Frustratingly for England, the laboratory that reviewed the test determined on Saturday morning before the Tonga game that it was a false positive, yet Farrell has only just been told he can return to the squad’s main training base in Surrey.

The Saracens and Lions star had been due to start at fly-half and it was only announced 90 minutes before kick-off that he would not be in action against the Islanders.

“Owen Farrell’s subsequent PCRs have also been negative and therefore he has been released from self-isolation,” a Rugby Football Union statement added.

Meanwhile, Wales boss Wayne Pivac admitted he wasn’t sure if his team would have crossed the whitewash had a spectator not invaded the pitch, but was left ‘disappointed’ by the incident.

The hosts were level at 15-15 during a physical encounter with the Springboks when it happened.

“You don’t want to see that in the game. It’s very disappointing that happened, but there was nothing the officials could do about that.”