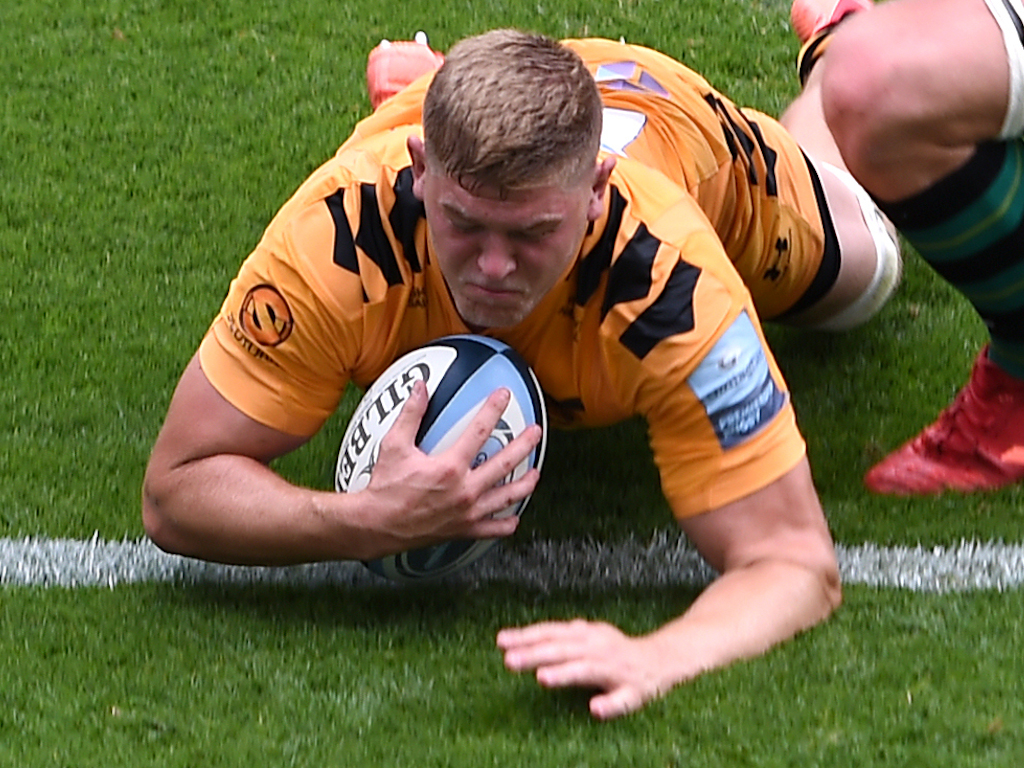 Willis ran in his side’s second try and was influential on the floor throughout a game watched by England boss Eddie Jones, who was considering giving the 23-year-old his debut in South Africa two years ago until a serious injury intervened.

“It’s Eddie’s decision. England’s back-row is as strong as it’s ever been in terms of strength in depth. The young guys are all around the same age and are really coming through,” Blackett said.

“But Jack will be there or thereabouts, he can’t not be. Hopefully he keeps working hard and keeps playing well. If so I’m pretty sure he’ll get a call-up.

“Jack is proving himself at this moment in time. He’s one of the last off the training field, first on. He won’t die wondering at any time during his career.”

Willis operated as part of a dominant back-row that also included man-of-the-match Thomas Young and former England number eight Brad Shields as Wasps claimed a fourth successive victory to move up to fourth in the table.

Blackett believes the revised law interpretations that clamp down on play at the breakdown will suit his side.

“Thomas Young got the TV man of the match but any of the three could have got it. They were really good in and around the breakdown, they got some vital steals,” the Wasps head coach said.

“We played two out and out sevens, plus we had Brad Shields who is pretty good over the ball. You’d like to think the new breakdown interpretations would suit us.

"He's quick, he's got unbelievable desire, and he beats people to the ball when he shouldn't.

"He has the attributes that England and Wasps should really thrive on." 🎙️ @IamAustinHealey #RugbyRestart pic.twitter.com/fN1YNzil9o

“We selected the team having watched Super Rugby and now we’ve seen the games this weekend. It’s backed up our opinion of the back row we chose.”

Wasps have exited the Premiership’s five-month hibernation forced by Covid-19 as the competition’s form team.

“I’m really pleased. Our defence close to our line is something we’ve needed to work on and that won us the game in the end. We held them out really well,” Blackett added.

“Our set-piece was good and our attack was clinical, but we can still get better. I’m delighted we’ve won, especially against a team like Northampton.”

Northampton boss Chris Boyd was surprised by the comprehensive nature of Saints’ defeat.

Boyd said: “You can’t afford to leak set-piece tries and they got two. We were just a bit sloppy with our execution – I honestly didn’t see that coming.”