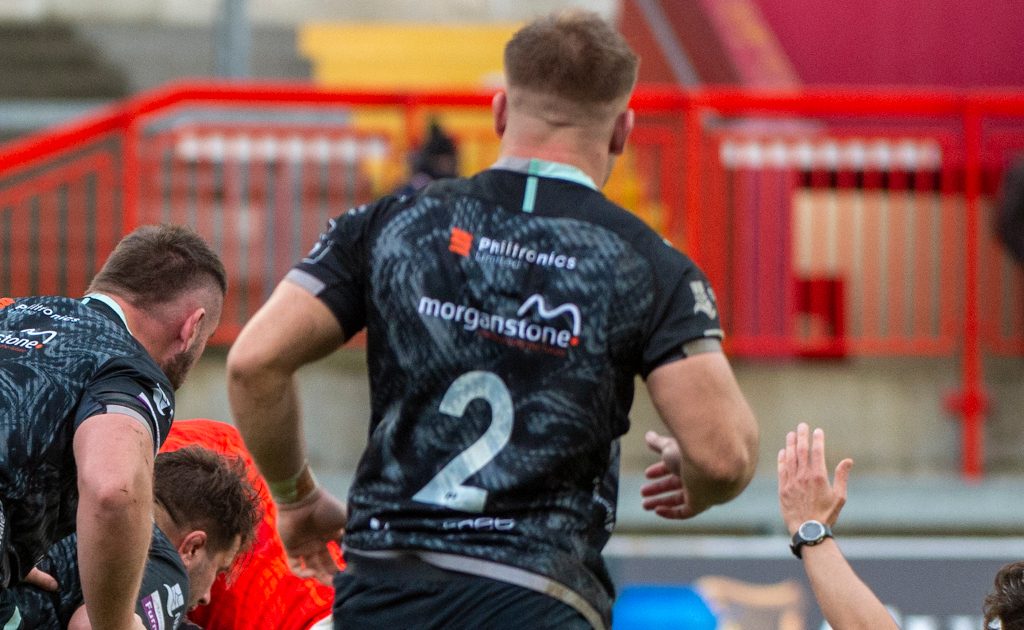 Ospreys hooker Ifan Phillips is being treated for “life-changing injuries” after being involved in a road traffic collision, the region has confirmed.

The United Rugby Championship outfit revealed that 25-year-old Phillips – the son of former Wales and Neath hooker Kevin Phillips – was involved in an accident in Swansea on Sunday and is being treated at Morriston Hospital.

In a statement, South Wales Police said: “Officers are appealing for witnesses following a serious road traffic collision that occurred at around 1.38pm on Sunday, 5 December on the B4603, Morfa Road, Landore, Swansea, opposite Landore Social Club.

“The collision involved two motorcycles, a green Triumph Street Scrambler and a Kawasaki. One rider was taken to hospital, where he remains and is being treated for life-changing injuries.

“The road was closed for a number of hours whilst investigations continued, and we thank anyone affected during this time for their patience.

Hooker Phillips has played 40 games for the Ospreys, making his debut in 2017. He is a Wales U20 international.

The Ospreys said: “Ospreys can confirm hooker Ifan Phillips was involved in a serious road traffic accident in Swansea on Sunday afternoon and is now being treated at Morriston Hospital.

“Ifan is in a stable condition and he is uppermost in the thoughts of all of us at the Ospreys.

“On behalf of his team-mates, coaches, staff, all Ospreys supporters and the rugby community, we want to extend all our love and support to Ifan, his family and his friends.

“Ifan’s family are overwhelmed and very grateful for the support they have received in the last few days.”

Wales’ Josh Adams has told his Cardiff team-mates that they need to be brave if they are to defy the odds and defeat defending champions Toulouse in their European opener.

Their build-up to the Champions Cup has been significantly hampered after 42 players and staff were forced to isolate after returning from South Africa.

The Welsh side did leave a selection of internationals behind, including Adams, following the national team’s exploits in the Autumn Nations Series.

It means Tomos Williams, Dillon Lewis, Seb Davies and Ellis Jenkins are available for selection, but the majority of their squad are currently in isolation.