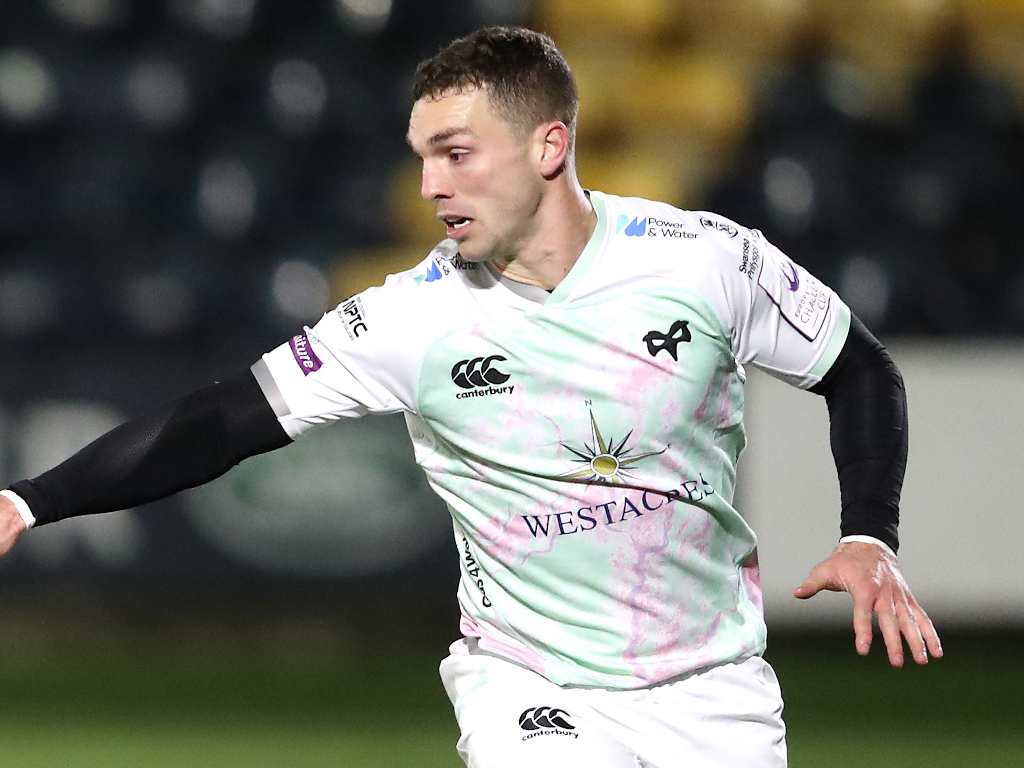 Ospreys edged out Welsh rivals Dragons with a hard-fought 28-20 victory in their PRO14 fixture on a freezing evening in Newport.

Ospreys fly-half Stephen Myler kicked 13 points in a topsy-turvy game, which was level with 12 minutes to go, before his decisive penalty and Scott Otten’s late try sealed victory.

Myler nudged the visitors ahead in the eighth minute with a penalty but Josh Lewis levelled for Dragons with a kick of his own five minutes later.

Ospreys wing Luke Morgan deliberately knocked on a Nick Tompkins pass in the 22nd minute, with the visiting player sin-binned as Dragons took immediate advantage of their extra man to run in the first try.

Slick hands from the home team worked the ball to left wing Jared Rosser to cross and give Dragons the lead for the first time, with Lewis converting to make it 10-3.

Before Morgan returned to the fray, man-of-the-match Mat Protheroe grabbed Ospreys’ first try of the match with a great score in the corner, which Myler converted to level proceedings.

Myler regained the lead for Ospreys with his second penalty just before the break before Lewis drew parity once again for the hosts with a 60th-minute kick.

Wales international George North crossed for the visitors three minutes later following a fine break from Owen Watkins, with Myler adding the extras for a 17-10 advantage.

But Dragons hit back as Jamie Roberts powered over the whitewash and when Lewis added his second conversion, it was 17-17.

Myler added another penalty for a personal tally of 13 points before Otten dotted down in the corner to secure Ospreys’ fifth PRO14 win of the season.

Earlier, Antonio Rizzi’s two penalties in the last eight minutes helped Zebre to a 22-18 PRO14 win over Benetton, whose second-half fightback at the Stadio Sergio Lanfranchi was in vain in the Italian derby.

Benetton led 6-3, thanks to Paolo Garbisi’s two penalties, but were unable to exact revenge for their 24-15 defeat to the same opponents a week ago.

Michelangelo Biondelli crossed the whitewash shortly before the interval to put Zebre out in front and though the conversion was missed, Carlo Canna’s second penalty of the game plus Maxime Mbanda’s 52nd-minute try gave the hosts a 16-6 lead.

Benetton roared back just after the hour mark to set up a thrilling finale. Gianmarco Lucchesi and Michele Lamaro touched down within three minutes of each other and Garbisi’s conversion of the latter effort meant Benetton held an 18-16 lead with a quarter of an hour to go.

But former Benetton fly-half Rizzi held his nerve to split the posts to hand Zebre the slimmest of advantages before giving them some breathing room, and ultimately ensuring victory, by booting another penalty three minutes from time.