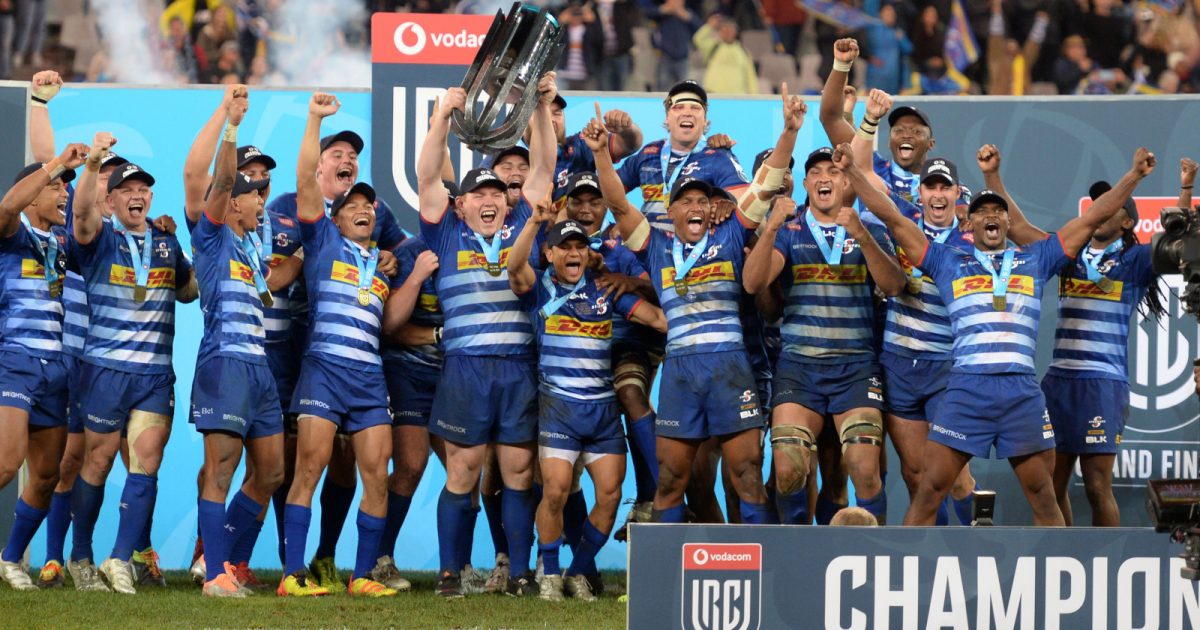 South Africa’s top franchises must capitalise on their United Rugby Championship successes and bolster their squads in the lead-up to their most challenging club season to date, writes Jon Cardinelli.

Continuity has been an issue for most South African teams since the dawn of the professional era.

Opportunities were missed in the wake of the 1995 and 2007 Rugby World Cup tournaments. Instead of building on those successes, the Springboks became complacent. Inevitably, they were overtaken by the All Blacks and others in subsequent seasons.

Rassie Erasmus and his lieutenants have gone to great lengths to ensure that history doesn’t repeat itself. After winning the 2019 Rugby World Cup, the South African director of rugby implemented a series of structures and systems to ensure that the national teams – as well as the franchises and provinces – continue to move in the right direction.

Over the past three years, the Springboks have won the Rugby Championship, the Rugby World Cup and a series against the British & Irish Lions. For three years – one admittedly hampered by Covid-19 – they have retained their place at the top of the World Rugby rankings.

Immediate success in the URC

After struggling for the better part of a decade in the Super Rugby tournament, the franchises have enjoyed immediate success in the United Rugby Championship.

The Stormers, Bulls and Sharks finished the 16-team competition among the top-six teams, and qualified for the European Champions Cup.

This past weekend, the Stormers and Bulls contested the final – a dream result for a South African rugby contingent looking to begin their European adventure with a bang.

The celebrations will continue in the coming weeks – and rightly so. But just as Erasmus identified the 2019 World Cup triumph as an opportunity for profound, structural change, the top franchises must recognise the recent success as a launchpad for growth.

The Bulls and Sharks already enjoy the backing of private investors, and have spent the last few months bolstering their squads. It’s hoped that the Stormers will attract an investor or two and head into the new season with a chance of competing against the big European clubs.

The final result in the URC might suggest otherwise, but the 2021/22 season was a challenging time for South African rugby.

The launch of the URC coincided with preparations around the Boks’ tour to the United Kingdom. As a result, all four franchises embarked on historic URC tours to Europe without most of their senior players.

It took some time for the Bulls, Lions, Sharks and Stormers to adapt to the conditions, stadiums and officials in Europe. The length of the tournament as well as the number of matches – 18 league games plus knockouts played between late September and early June – required a shift in mindset for coaches and players that are used to a shorter Super Rugby competition that spans four to five months.

It’s been a journey of discovery for the four South African teams. Throughout the process, they’ve known that the 2022/23 season will place an even greater strain on their resources.

Teams that compete in the URC as well as the Champions Cup – or in the case of the Lions, the Challenge Cup – will require large squads. Teams that hope to succeed home and away, and without their Bok players, will need experience in depth.

The Stormers, for example, can’t expect to win the URC again next season and push for higher honours in the Champions Cup without a stronger squad. They were fortunate with injuries this season, and took a calculated gamble to play Boks such as Steven Kitshoff for an extended period at the back end of the campaign.

Player resources will be stretched later this year, as teams attempt to balance the objective of performing in the all-important Champions Cup with the need to qualify for the 2023/24 European tournament – via a top-eight finish in the URC.

The South African teams will have to make peace with the fact that their Test players will miss a large part of the European season.

Bok coach Jacques Nienaber has already confirmed that he will take a South African A side as well as a full-strength Bok squad on the tour to Europe this November. Those players are unlikely to play in the first part of the URC. There’s also a chance that the club season will be further impacted by national preparations for the 2023 World Cup.

There’s been a lot of debate about how many players are required to cope with the demands of a European club season. In a sense, the South African franchises have competed in two tournaments this past season, namely the URC and the Currie Cup. It says everything about the depth of the franchises, however, that none of these teams managed to qualify for the Currie Cup final – and that Western Province and the Lions didn’t even qualify for the play-offs.

It’s also worth noting that the Currie Cup is little more than a development tournament these days, and no longer comparable with other domestic tournaments like the Premiership and the Top 14.

This begs the question, if the Bulls, Lions, Sharks and Stormers are battling to juggle their resources across the URC and Currie Cup, can we expect them to succeed in a new season structure that includes the URC as well as the Champions Cup?

How many players are needed to ensure that a franchise copes with the new set of challenges? Some believe that as many as 60 may be required. While numbers are important, so too is the experience and quality of those players.

There are plenty of talented junior players in South African rugby. But as the Currie Cup has shown, these players have some way to go before they are ready to compete in Europe.

Take the Lions, for example. They have struggled to strike the right balance between youth and experience in their squad, and a predominantly young side has failed to win consistently in both the URC and Currie Cup.

The Stormers deserve to be celebrated for their recent success, and South African rugby as a whole is moving in the right direction.

However, more needs to be done to ensure that the Stormers and the other top sides have the resources to maintain their position at the top of the URC, and to challenge the best teams in the Champions Cup.

Bigger squads and greater investment from the private sector will boost the South African challenge, and allow the franchises to go the distance in what promises to be a long and taxing fight.