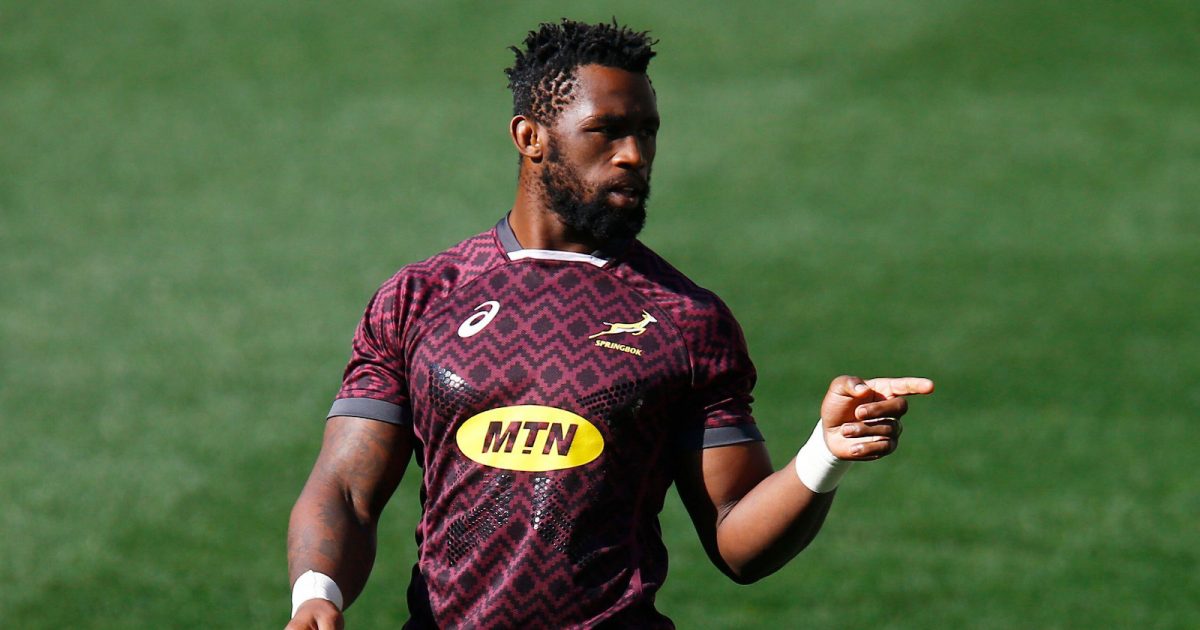 The Springboks must follow the Blitzboks’ ruthlessly efficient lead in order to win the two-game series against the All Blacks, writes Jon Cardinelli.

Last Sunday, as South Africa and Fiji prepared to take the field for the Commonwealth Games final, the commentators waxed lyrical about the strengths of both teams. The term “ruthless efficiency” was used to describe the Blitzboks.

Over the course of the tournament, South Africa backed their offensive defence to force turnovers as well as their pinpoint kicking game to win territory. After transitioning from defence to attack, they made the most of their ensuing opportunities.

Neil Powell’s charges were relentless as well as ruthless in the decider. After racing to an early lead, they maintained their intensity and physicality at the breakdown. What’s more, they continued to strike from turnovers and to pile on the points.

The Blitzboks scored five tries and limited Fiji – the more fancied attacking side – to one.

The Boks would do well to follow the Blitzboks’ example in the coming mini-series against the All Blacks. Both teams play a similar style of rugby – albeit in different codes. When the Blitzboks and the Boks implement their game plan to perfection, both are virtually impossible to stop.

Over the past year, however, the Boks have been anything but “ruthlessly efficient”. While Jacques Nienaber’s side has set exceptionally high standards at the set-pieces, mauls, breakdown and on defence, their finishing and general temperament on attack has left a lot to be desired.

The coming mini-series against the All Blacks is a great opportunity in itself. Both of these fixtures will be staged in South Africa – and at altitude. The Boks have a fantastic chance to claim back-to-back Rugby Championship victories against New Zealand and to win the Freedom Cup for the first time since 2009.

After shaking off the rust in the series against Wales, the Boks appear to be on an upward trajectory. By contrast, the All Blacks – who slumped to an historic series defeat to Ireland – are heading in the opposition direction.

There will be a lot of talk in the lead-up to the first Test in Nelspruit about the Boks’ strengths and advantages, as well as the All Blacks’ vulnerabilities. While much of this talk is justified, the Boks would do well to shut out the noise and to fine-tune their game plan.

As the past year’s results and performances suggest, this Bok side also has a lot to prove.

In 2021, the Boks held their nerve in the latter stages to beat the All Blacks 31-29 on the Gold Coast. Only a week earlier in Townsville, however, they conceded a late penalty and lost the game 19-17.

Had they been more clinical, the Boks would have won both Tests and secured the Freedom Cup.

They would do well to reflect on those games in Australia. Their excellent work at the set-pieces and on defence was often undone by poor finishing and decision-making on attack.

Forget the All Blacks’ current form, as well as suggestions that they are on the brink of a hiding in South Africa. Over the past decade, New Zealand have lost only one match in this part of the world – and that game at Ellis Park in 2014 was decided by a late Pat Lambie penalty.

The coming matches could swing on one or two moments. The Boks may only have a couple of chances to score.

They have the forwards to win the set-pieces and the collisions. Can the half-backs execute the kicking plan and can the outside backs win the aerial battle? And if so, can the Boks convert those gains into points – and control the contest much like the Blitzboks controlled the recent Commonwealth Games final?

Faf de Klerk and Handré Pollard will be in the spotlight. They have to take the right options and ensure that South Africa gets some reward for their dominance. From there, the leadership group has to ensure that the Boks maintain their intensity for the full 80 minutes.

While the All Blacks are out of sorts, they still possess brilliant individual players such as Beauden Barrett and Will Jordan. If the Boks lapse into a complacent mindset at any stage, the All Blacks could make them pay.

Nothing less than “ruthlessly efficiency” will get the job done in Nelspruit and Johannesburg over the next fortnight.