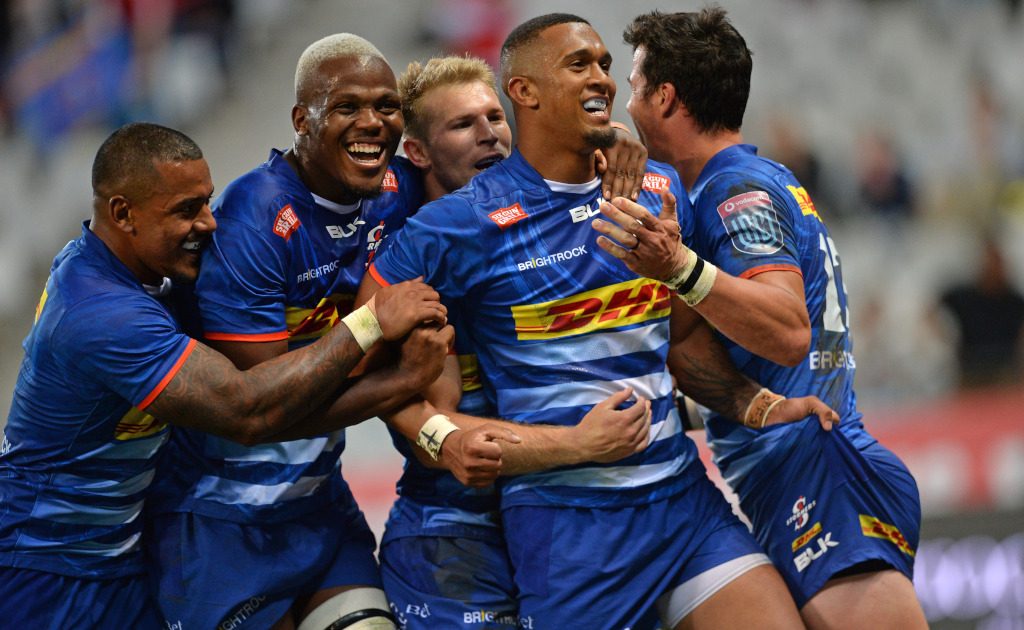 The Stormers defied the odds this season to finish second in the United Rugby Championship, behind holders Leinster, and claim the South African shield ahead of their local rivals.

The Capetonians won 12 of 18 games, losing only four and drawing two. Of the 12 wins, eight were against northern hemisphere opposition, while the side’s record when playing in South Africa was excellent, winning 10 from 12 with a seven-game win streak at the Cape Town Stadium still intact.

South African rivals the Bulls and Sharks have recruited heavily over the last 18 months, and few expected John Dobson’s men to finish at the top of the pile, given the turmoil within the union’s structure.

Success for the Stormers has not been down to a significant financial injection but due to clever recruitment, balance in critical areas and a flourishing team culture based on the fundamentals of rugby in the Western Cape.

The biggest signing of the season was arguably captain Steven Kitshoff extending his contract. This was a signal of intent; keeping a World Cup winner, as well as a leader within the squad, is massive. Moreover, it showed trust in the project and processes that Dobson and his coaching team laid out.

Brok Harris initially re-joined the Stormers as a scrum consultant but laced up his boots and took to the field instead. Having played over 100 games for the Dragons, his knowledge of northern hemisphere conditions, referees and playing styles has been invaluable to the squad.

Finding balance in key combinations has been another cornerstone to the Stormers’ success. The loose trio consisting of breakdown specialist Deon Fourie, the dynamic Hacjivah Dayimani and the robust Springbok bolter Evan Roos has been crucial.

Fourie finished the competition with a whopping 23 turnovers (second in the URC), providing a counter-attacking platform for the creative backline.

Dayimani took a few games to settle in, but his lightning pace, twinkle toes and ball skills transcended the loose forward into a different realm, making him an X-factor player and certainly one to keep an eye on for the future.

Roos needs no introduction to the rugby world, having executed the most successful carries (125) and beaten the most defenders (49) in the competition. The number eight almost always makes it over the advantage line, punching holes in the defensive structure, narrowing the defence line and opening up the wider channels for the likes of Leolin Zas and Seabelo Senatla. Without a shadow of a doubt, Roos will be in the conversation for the URC player of the season.

Can we take a moment for the pace of Evan Roos?! 🤯#URC | #STOvCAR | DHL @THESTORMERS pic.twitter.com/n03puwU9gS

A hallmark of this particular Stormers side is the free-running expansive game that is very easy on the eye. At times this season, it looked like the venomous backline could score every time they had the ball in hand. The key to this is the three decision-makers behind the scrum.

Fly-half Manie Libbok has been an absolute general this season, taking on a large playmaking load. The freedom and instinct employed by Libbok on attack have been a joy to behold. Couple those aspects with an immense skill-set, including impressive ball sense and the outrageous ability to kick off both feet, and the pivot becomes a game-breaker.

Utility back Damian Willemse has had one of his best seasons since bursting onto the Super Rugby scene in 2017 as an 18-year-old. However, as impressive as his breakthrough season was, it burdened the talented star with all the playmaking responsibility, ultimately resulting in him forcing passes, kicks and decisions on attack. With Libbok taking that load off his shoulders, the superstar has flourished by playing the game in front of him, linking up with teammates or attacking the gain line.

Willemse’s versatility has been crucial in locating the final key decision-maker in the backline, Warrick Gelant, as the 24-year-old has seamlessly switched between full-back and inside centre throughout the campaign to accommodate his teammate.

Gelant has underlined his supreme ability to unlock defences this season, whether it is a well-timed short pass, cross kick or simply running power. Having been sidelined for a long time with an ACL injury prior to this season, the 27-year-old has sent a strong message to the Springbok coaching team and could threaten the incumbent Willie le Roux.

Three red-hot playmakers need finishers around them to complete the jigsaw puzzle, however. Zas has been in the best form of his career and is the URC’s top try scorer with 11 tries this campaign. The wing is an instinctive player and has proved he has mastered the art of traditional finishing and the ability to turn half-chances into tries with clever kicks forward, a vicious sidestep or pure pace.

On the other side is Blitzbok legend Senalta who looks as if he is finally adjusting from the sevens game to XVs, as his nine tries suggest. Senalta is far more than just the speedster he became known as on the sevens circuit: he is physical on defence, solid under the high ball and accomplished at the breakdown. It has been his most complete season in the XVs game.

Team culture and tactical awareness are fundamental for all these moving parts to align in the Stormers camp. Dobson and his coaching team have built a hard-working, passionate team culture based on self-expression on the field. The structures in place require discipline to execute the core aspects of each role but offer the freedom to play and entertain after that.

Lightning fast counter-attacks and audacious attacking plays are only possible with the building blocks in place, as is clear from how the Stormers have typically ground out the first 30 minutes before often scoring on the cusp of half-time and exploding in the second half.

There is a great synergy in the Stormers camp, and for a team with very little support from higher powers of the union, the side has developed a culture that lets their performances do the talking.

Their remarkable season of joyful rugby for both the players and fans continues as they face Edinburgh in the quarter-final at Cape Town Stadium on June 4.