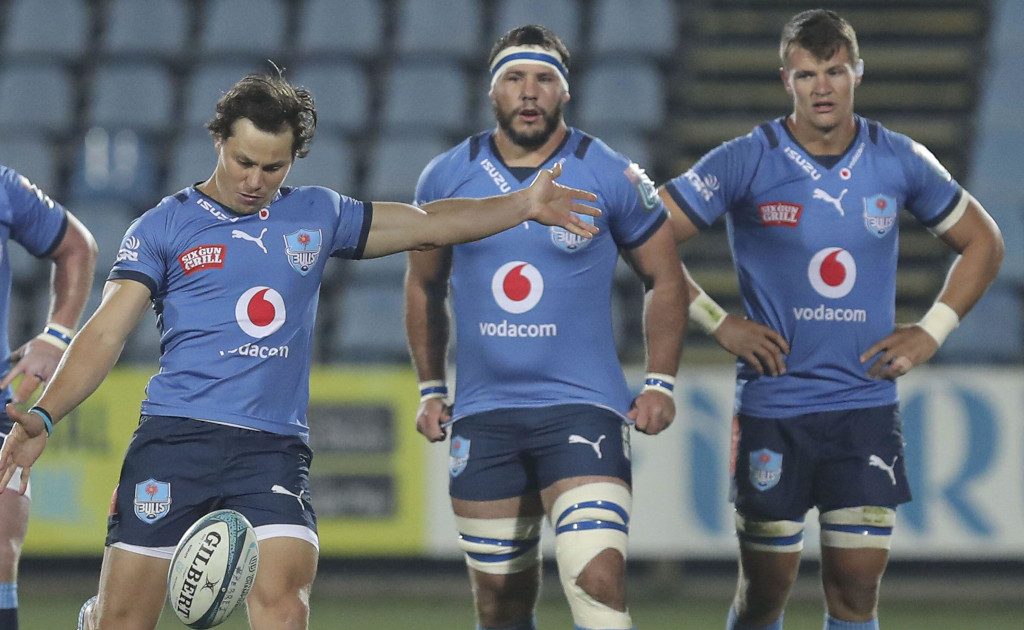 South Africa’s coaches will face a delicate player-management balancing act when their teams compete in do-or-die fixtures across the Currie Cup and United Rugby Championship over the next two weeks, writes Jon Cardinelli.

Leinster’s decision to send a B side to South Africa – and to rest their top players ahead of the Champions Cup quarter-finals – is looking better with each passing week.

Two weeks ago, a young and largely inexperienced Leinster side accumulated valuable table points against full-strength Sharks and Stormers teams, and ultimately ensured that the province secured top spot in the URC standings.

This past weekend, a well-rested senior line-up showed superior physicality and intensity to blow Leicester away in the first half, and to book their place in the Champions Cup semi-finals.

As things stand, Leinster are favourites to win the URC and Champions Cup titles. While there are many reasons for their position in both tournaments, player management is right up there.

It’s been interesting to observe Leinster’s player-management strategy from this part of the world.

For the past two years, South Africa’s coaches have been on a fact-finding mission to ensure that their teams are prepared for the challenges of competing in Europe. The Bulls, Lions, Sharks and Stormers have had their ups-and-downs in the inaugural URC, and it’s fair to say that they will take more time to adapt – especially with regards to player management – when they compete across tournaments such as the URC and Champions Cup from next season.

In the immediate future, however, the franchise coaches face a delicate balancing act.

While the focus is on the last round of the URC – which will be staged in Europe on May 20 and 21 – the South African coaches may opt to field some of their star players in the Currie Cup this coming weekend, either to boost their team’s position in the domestic standings or to provide individuals with valuable game time ahead of the all-important URC matches.

Of all the South African franchises, the Bulls are best placed to follow Leinster’s approach and divide their resources. The Bulls sit in first place on the Currie Cup table, and will host the Golden Lions in the next round. They will be favourites to beat the Lions, who have lost all nine of their Currie Cup fixtures to date.

That said, coach Jake White may prefer to field many of his first-choice players and to kill two birds with one stone.

The Bulls are currently in a strong position to host a Currie Cup semi-final. A bonus-point win against the Lions this weekend would keep them in the hunt for a top-place finish in the league, and a possible home final. A resounding performance would also ensure that the team goes into the last URC league game against Ospreys – where they will be chasing a bonus-point win – with momentum and confidence.

The Sharks may be inclined to take a page out of Leinster’s book, and to cotton-wool their stars ahead of an all-important URC showdown with Ulster in Belfast on May 20.

And yet, with their Currie Cup play-off future yet to be confirmed – they sit at third in the standings – they may opt to deploy their big guns in the next domestic fixture.

The recent loss to the Pumas in Durban may force coach Sean Everitt’s hand. The Sharks may need a full-strength side to get the job done against the Cheetahs in Bloemfontein. The Cheetahs have been the form side in the Currie Cup this season, and have won all eight of their matches.

Western Province are ranked sixth on the seven-team table, and are currently 12 points behind fourth-placed Griquas. A big bonus-point win against the Pumas this weekend, however, could help the Cape side’s bid for a play-off place.

Stormers coach John Dobson recently suggested that his players would receive game time in the Currie Cup ahead of the last URC league match against the Scarlets.

It will be interesting to see how many Stormers players feature this week, and particularly how utility backs such as Damian Willemse and Warrick Gelant are utilised. Scrum-half Herschel Jantjies missed the last URC match against Leinster, and could do with a run in the Currie Cup before heading to Wales with the Stormers next week.

Springbok coach Jacques Nienaber will be watching all of these selections with interest. There are national players – such as Jantjies – who need to play and regain their form, while there are others across the four franchises whose workloads need to be managed with care, both with URC play-offs and the Test season in mind.

Priorities may change for the franchise coaches over the next few weeks, depending on results across both competitions. If one of the Bulls, Sharks or Stormers is knocked out of the URC quarter-finals, for example, those players could be redeployed to the relevant Currie Cup line-up.

It will be to no avail, of course, if the team in question is out of the Currie Cup play-off race by the time those URC stars become available.

It’s for this reason why the next round of Currie Cup games is so important – particularly for the Sharks and WP.

The Bulls, Sharks and the Cape side should be looking to claim big wins in the domestic competition this weekend before turning all their attention to the URC.