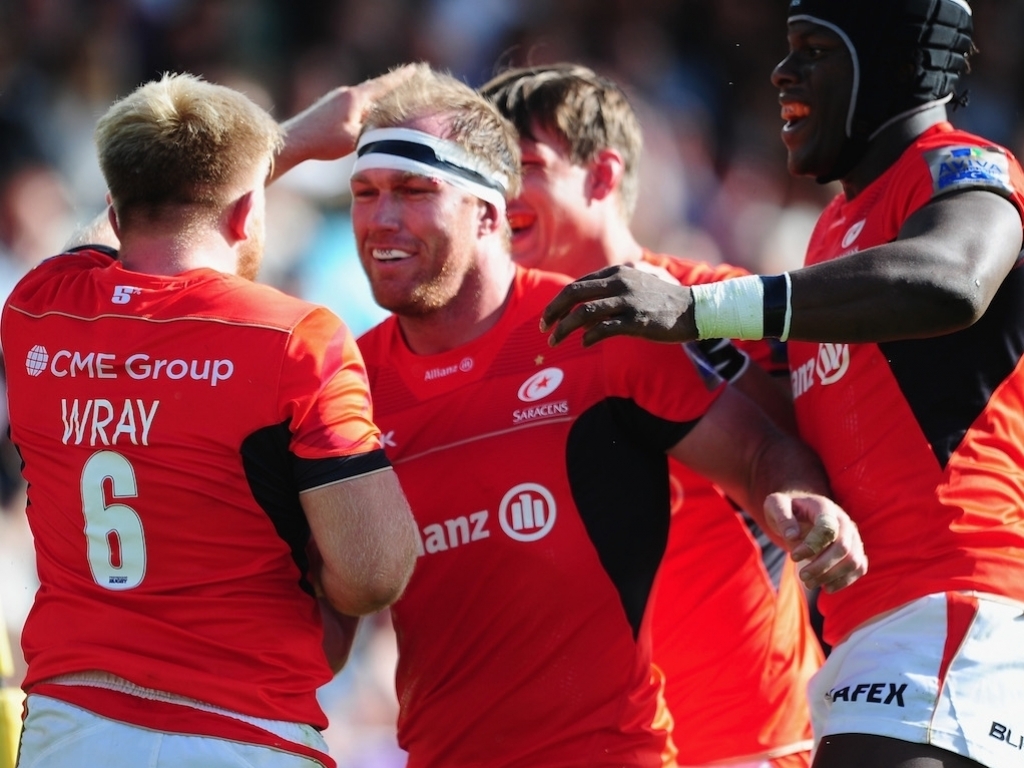 Saracens back-row Schalk Burger has been suspended for one week following an independent Disciplinary Hearing in London on Tuesday.

Burger was cited by the match Citing Commissioner, Peter Ferguson (Ireland), for dangerously entering a ruck and making contact with the Northampton Saints flanker, David Ribbans, in the 48th minute of Saturday’s Champions Cup match at Allianz Park in contravention of Law 9.20.

“An independent Disciplinary Committee consisting of Pamela Woodman (Scotland), Chair, Antony Davies (England) and Graham Quinn (Ireland), heard evidence and submissions from Burger, who pleaded guilty to the offence, from the player’s legal representative, Sam Jones, from the Saracens Director of Rugby, Mark McCall, and from the EPCR Disciplinary Officer, Liam McTiernan.

“The Committee upheld the citing complaint as it determined that Burger’s act of foul play warranted a red card. It found that the offence was at the low end of World Rugby’s sanctions and two weeks was selected as the appropriate entry point.

“Due to the player’s guilty plea and good recent disciplinary record, and as there were no aggravating factors, the Committee decided to reduce the sanction by the maximum of 50 per cent before imposing a suspension of one week.

Burger is free to play on Monday, 5 February. Both he and EPCR have the right to appeal the decision.