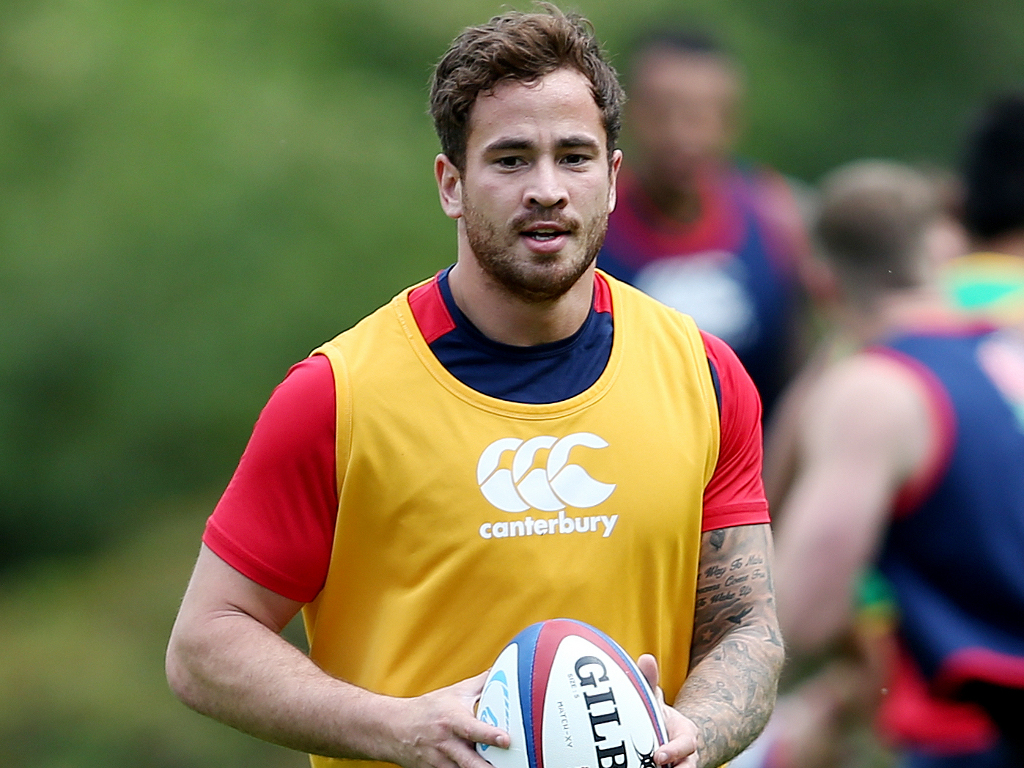 On this day in 2010 Wasps announced Danny Cipriani would leave the club at the end of the season to join newly-formed Australian team Melbourne Rebels.

The Rebels confirmed Cipriani, then aged 22, had agreed a two-year deal with them.

The news came with the fly-half, who had seven caps to his name, marginalised on the England front under Martin Johnson.

Slipped down the England pecking order

Cipriani had slipped down the pecking order amid reports his public profile and attitude had put him on a collision course with England’s management.

A career-threatening ankle injury and broken leg restricted his appearances but after making full recoveries he found himself exiled to the Saxons squad.

Cipriani – who was in a relationship with model Kelly Brook – said he hoped the move Down Under would “prolong my international career in the long run”.

“I have been given no indication that I’m pushing for a place with England at the moment,” he said.

“With England it hasn’t panned out as I’d wanted – I hoped to play for them week-in, week-out. Obviously I need to see what is the best way for me to prolong my England career.

“England have always been my ambition and hopefully this move will prolong my international career in the long run.

“If I go to Australia and do well against guys like Dan Carter and Matt Giteau, I’ll still be putting my hand up for the shirt. I know it’s a long plane ride, but it’s only one transfer and there are end-of-season tours and autumn internationals.

“I haven’t written off playing in the (2011) World Cup at all. If I’m playing well in the Super 15 against the 10s they have out there, hopefully I’ll be able to play a part.”

Cipriani’s time with the Rebels, which saw him score 122 points and included him being stood down for a month in 2011 following a breach of club discipline, ended in April 2012.

He joined Sale, then returned to Wasps in 2016 before moving on two years later to Gloucester, leaving in December last year.

While he did not feature at the 2011 World Cup, or any subsequent editions, he did earn further England caps – his current total is 16.