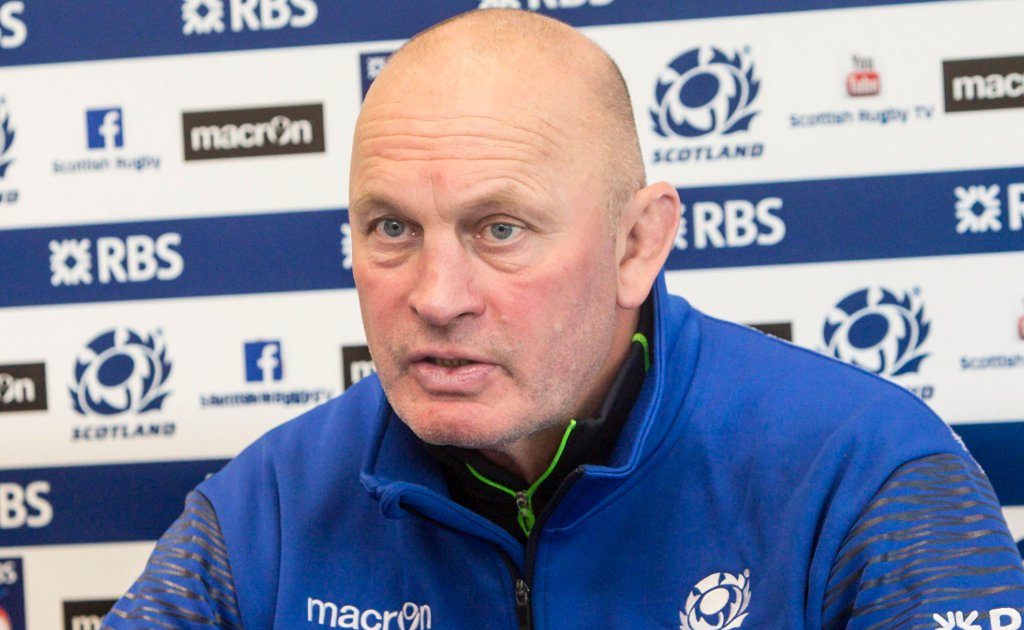 New Zealander Vern Cotter was confirmed as the new head coach of Scotland on this day in 2013.

The Scottish Rugby Union announced the appointment, although the then-51-year-old would only begin in the role in June 2014, when his contract at French club Clermont Auvergne expired.

Cotter was selected as the permanent successor to Andy Robinson, who had left the post six months earlier following a defeat to Tonga.

He had led Clermont to the Heineken Cup final and the French Top 14 play-offs the previous season and was seen as a fine choice to fill the position.

After a slow start, Cotter would ultimately lead Scotland to what was then their best Six Nations performance of all time, winning all three home games against Ireland, Wales and Italy to finish fourth in the 2017 tournament.

He would depart in May of that year, with a 3000-strong petition calling for him to remain.

Cotter left with an unrivalled record for a Scotland head coach in the professional era.