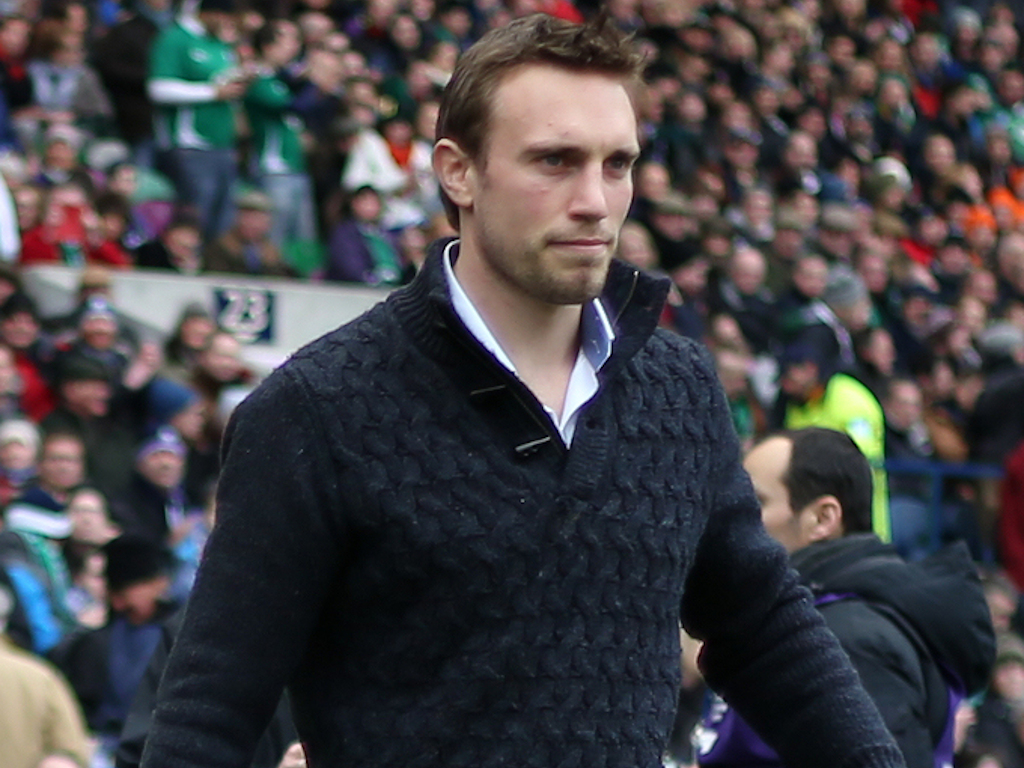 Former Scotland captain and scrum-half Mike Blair announced he was bowing out of international rugby on this day in 2013, at the age of 31.

Blair wanted to focus on his new life in France while allowing Scotland to blood new scrum-half talent before the 2015 Rugby World Cup.

The Brive player had captained his country for the 14th and final time just six months earlier in a summer tour victory over Samoa, but decided to leave the international arena despite being a regular selection.

Scotland’s most capped scrum-half, who left Edinburgh the previous summer, said in a statement: “I’m in the very fortunate position of being able to decide myself when my international career ends. For me, that time is now.

“There’s no doubt that moving our family to France has played a part in my decision. Our son Rory is now at school here and we have an 11-week-old daughter, Lucy, who was born in Brive.

“However, it’s a combination of reasons that’s led to my standing down from international rugby, not just one factor.

“For me, a place in the squad at the Rugby World Cup in 2015 is not a realistic personal target and, with that in mind, it’s right for Scottish rugby and the Scotland team that other players gain experience in a pivotal position.

“The fact that I still feel attuned to playing at international level has made the decision harder, but it’s not been reached lightly and I’m very confident that it’s the right decision.”

Blair represented his country on 85 occasions and was also selected for the British and Irish Lions.

He made a try-scoring debut for Scotland against Canada in 2002 after representing his country at schools, U19, U21, Sevens and A levels.

“I have enjoyed immensely representing my country for more than 10 years and will miss that exhilarating feeling of running out to a capacity crowd with the whole country behind you,” he said.

Blair switched to Newcastle later on in the year before finishing his playing career with Glasgow in 2016.