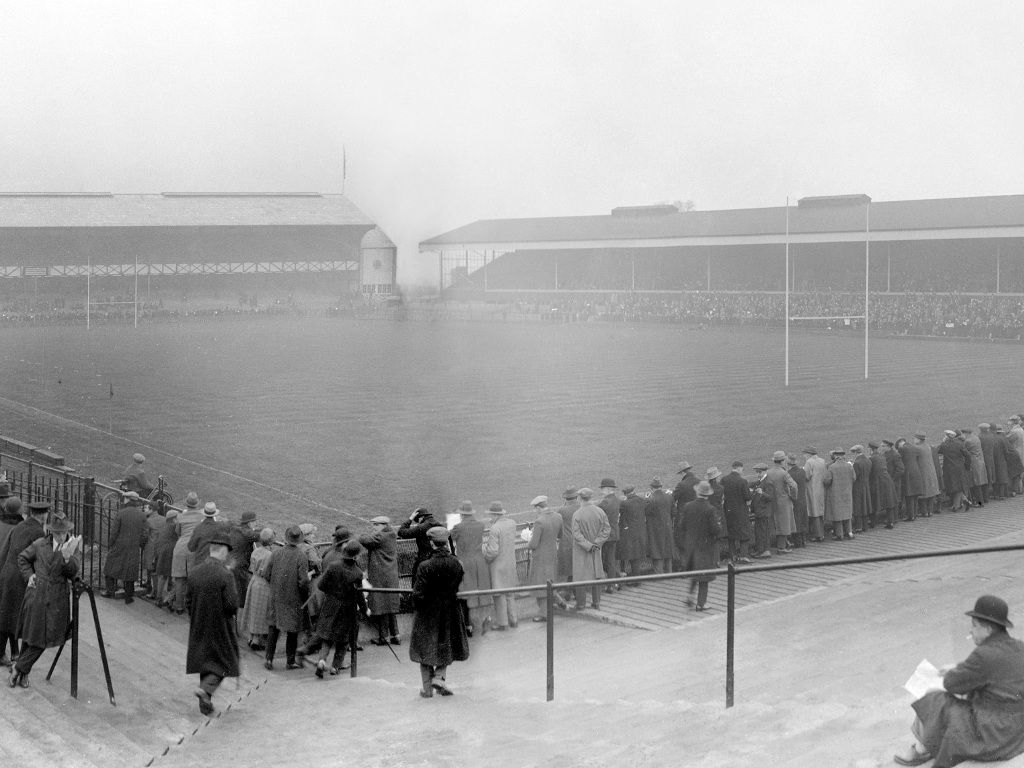 Scotland claimed victory at Twickenham for the first time on March 20, 1926 as England embarked on a harrowing phase against their old foes.

Here, the PA news agency looks back at one of the great wins in Scottish rugby history.

To this day Twickenham serves as a graveyard for Scottish success in the oldest international fixture of them all.

A thumb through the record books reveals the most recent year The Saltire was planted at England’s fortress was in 1983 – a time when Margaret Thatcher was in her first term as Prime Minister and The Police’s ‘Every Breath You Take’ dominated the music charts.

Two draws since then offered momentary hope, most notably last year when England threw away a 31-0 lead in a staggering 38-38 stalemate that defied all logic. At half-time the score read 31-7 and Scots fans were leaving their seats in anticipation of a landslide defeat that never materialised.

It therefore comes as little surprise that it took six visits starting in 1911 before Twickenham was stormed by Scotland for the first of only four times in 108 years of skirmishes between the two at the home of English rugby.

The foundations for that famous 17-9 victory had been laid a year earlier in the first match ever to be staged at Edinburgh’s Murrayfield, where a crowd of 70,000 gathered to see Scotland prevail 14-11.

An indication of the strength of that Scotland team was that not only had they beaten England for the first time since 1912 but they also completed their maiden Five Nations Grand Slam. It was 59 years before they reclaimed the greatest prize in northern hemisphere rugby.

Crucially, when the team reunited 12 months later with the aim of retaining the Calcutta Cup at a location they had previously endured only misery, there were 10 survivors, including their heartbeat in half-back generals Jimmy Nelson and Herbert Waddell.

Ian Smith, Scotland's top try scorer is inducted to the Hall of Fame for the era between the two World Wars. pic.twitter.com/LG4jEYxAu3

Twickenham’s capacity then was only 50,000 and the stadium held no fear for Dan Drysdale’s men, the reigning champions who had swept all before them and now sensed a cherished moment in Scottish rugby history awaited.

When it came, it was no nervy crawl over the finish line but an emphatic eight-point win delivered at a time when tries were worth only three points.

Earlier in the Championship, Smith had drunk several brandies to enable him to take the field against France having damaged his foot on an iron railing on the morning of the game, but his two tries that day followed by another brace against England lifted him to 17 in just 14 games.

Every bit as inspiring was Waddell, the fly-half who also crossed and kicked two conversions, while centre Jimmy Dykes booted a drop-goal that was then worth four points.

The outlook failed to improve for Wakefield a year later when he presided over a 21-13 loss at Murrayfield as the Scots celebrated one of the great eras in their long history of cross-border clashes with the Red Rose.