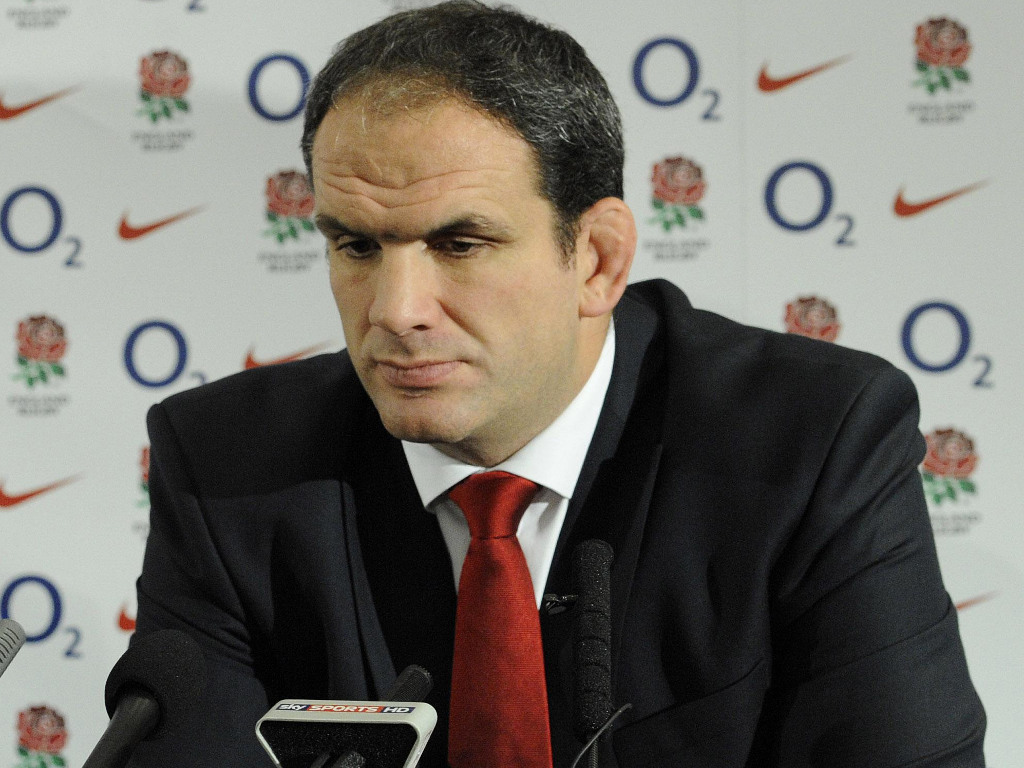 Martin Johnson resigned as England head coach on this day in 2011 in the aftermath of a miserable World Cup campaign on and off the field.

The reign of Johnson – who memorably captained his country to World Cup glory eight years earlier – rarely promised to hit the historic heights he managed as a player.

England went into the 2011 tournament in New Zealand as Six Nations champions but were dumped out by eventual finalists France at the quarter-final stage, ending a dismal trip littered with controversy.

Johnson insisted stepping down was his decision but suggested he had jumped before being pushed.

“I think it is in the best interests of both the England team and myself not to carry on,” said the then 41-year-old, who had no previous top-level coaching experience when he succeeded Brian Ashton in 2008.

Martin Johnson: Did you know? 🧐

• Played American football for a short period as a tight end

“I have a choice at the moment. If I hadn’t made that decision someone may have made it for me.

“There is unfinished business and a feeling to put things right, but I won’t leave with any regrets.”

After World Cup pool-stage wins over Argentina, Georgia, Romania and Scotland, England’s shortcomings were exposed in a 19-12 last-eight loss to the French in Auckland.

Players attracted a series of unwanted headlines during the competition, including reportedly taking part in a ‘dwarf-throwing’ contest on a night out, making inappropriate comments to a female hotel worker, and being allowed to go bungee jumping on a day off, while Manu Tuilagi was formally warned by police after jumping from a ferry.

Johnson, who was capped 84 times as a player, left the role having won only 21 of 38 matches – a success rate of 55.3 per cent – and was later replaced by Stuart Lancaster.