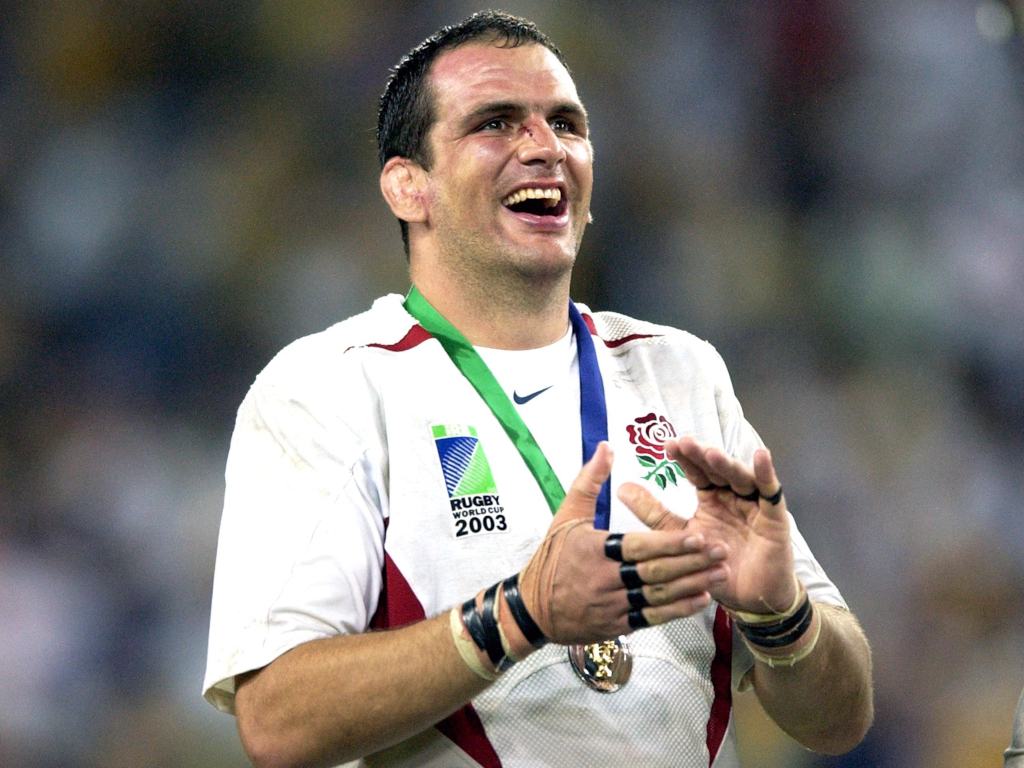 Martin Johnson announced his retirement from international rugby 17 years ago after becoming one of the sport’s greatest ever players.

England’s World Cup-winning captain was 33 when he called time on an illustrious 10-year Test career.

He confirmed the widely-anticipated move during Leicester’s Heineken Cup game against Ulster at Welford Road on January 17, 2004.

Johnson won 84 caps, and led his country 39 times, including the World Cup final triumph against Australia in 2003, and a Six Nations Championship Grand Slam the same year.

He was also the captain on two Lions tours, inspiring a 1997 Test series triumph in South Africa and being at the helm in Australia four years later.

On the domestic front, he skippered Leicester to 2001 and 2002 Heineken Cup triumphs and oversaw four Premiership title wins in as many seasons.

Fittingly, his final England appearance was the World Cup final when host nation and holders Australia were defeated after extra time in one of rugby union’s classic matches.

Leicester’s talisman second-row forward enjoyed a remarkable international innings when he established himself as his country’s greatest captain as England produced some unforgettable moments.

They beat Australia twice Down Under in the same year, defeated New Zealand away for the first time in 30 years and then landed rugby union’s ultimate prize – the Webb Ellis Trophy.

In the summer of 2008, Johnson was unveiled as England head coach. During his tenure, the Red Rose won the 2011 Six Nations Championship, their first triumph since Johnson captained them to glory eight years earlier.

But Johnson left his post later that year following England’s World Cup quarter-final exit to France in Auckland. He has not taken up another management position in the game since.