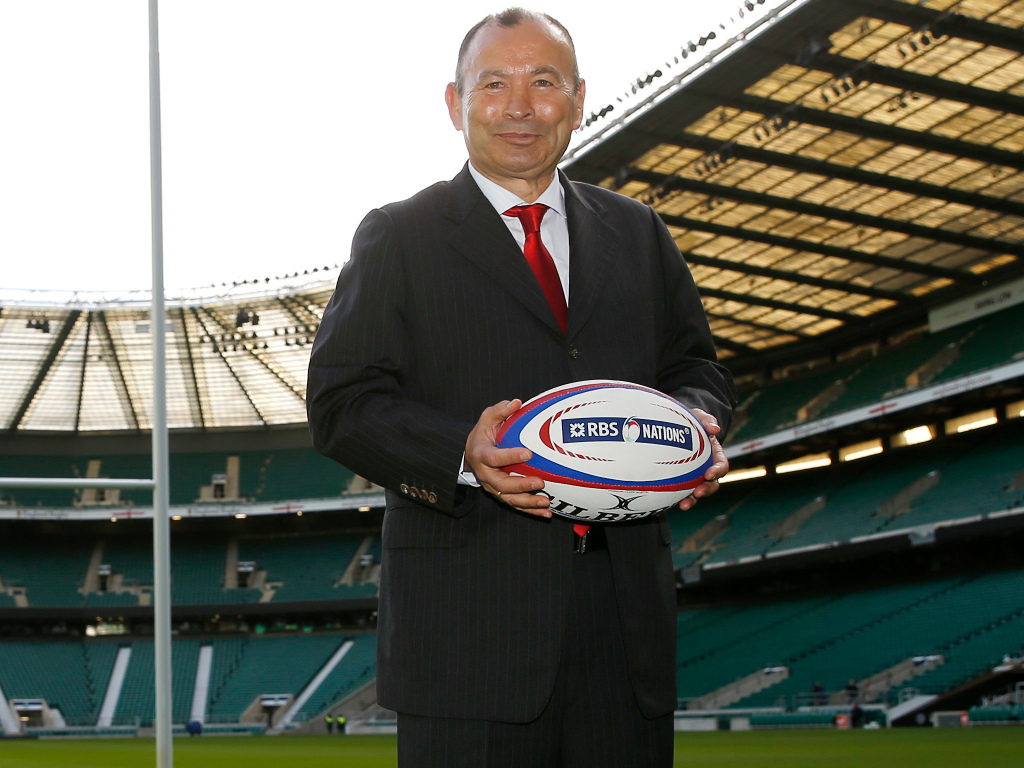 Eddie Jones was confirmed as England’s first overseas head coach in rugby union on this day in 2015.

The Australian agreed a four-year deal with the Rugby Football Union, starting in December of that year.

Former Wallabies and Japan coach Jones, 55, replaced Stuart Lancaster, who paid the price for a dismal 2015 World Cup campaign – with England becoming the first host nation to be eliminated from the group stage.

Negotiations with the RFU included the level of compensation to be paid to the Stormers for early release from Jones’ long-term contract with the Cape Town-based Super Rugby franchise.

“The opportunity to take the reins in possibly the world’s most high-profile international rugby job doesn’t come along every day,” said Jones, who had guided Japan to a remarkable victory over South Africa in their opening World Cup Pool B fixture.

“I’m now looking forward to working with the RFU and the players to move beyond the disappointment England suffered at the World Cup and hope to build a new team that will reflect the level of talent that exists within the English game.

“I believe the future is bright for England.”

Under Jones’ leadership, England went on to complete a first Grand Slam in 13 years as they claimed the 2016 Six Nations title and then secured a 3-0 Test series victory in Australia.

England beat New Zealand to reach the 2019 World Cup final in Japan, where they were beaten by South Africa.