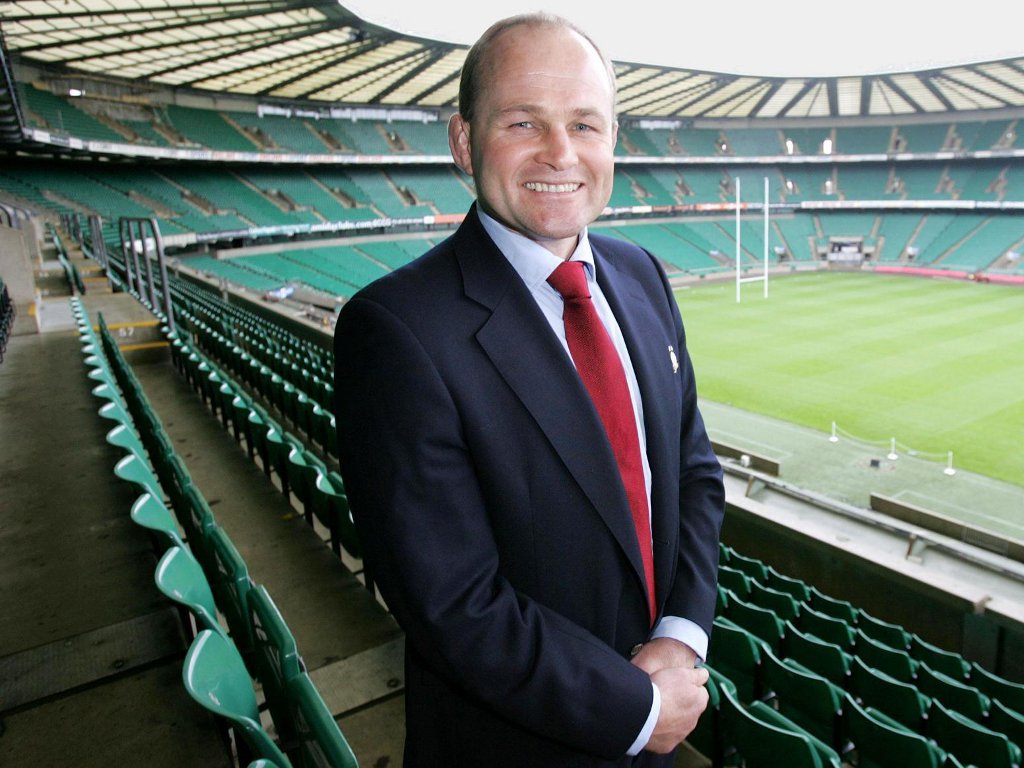 Andy Robinson succeeded Sir Clive Woodward as England head coach on this day in 2004, with a mission to make rugby union history.

Twickenham top brass handed Robinson a four-year contract until June 2008, barely 24 hours after he was interviewed for the post that World Cup-winning boss Woodward had vacated through his shock resignation the previous month.

Robinson, officially upgraded from caretaker to full-time head coach, was the only realistic candidate and set his sights towards England’s World Cup defence.

“My challenge now is the next era, and to ensure the World Cup remains at Twickenham in 2007,” said Robinson, acutely aware that no other country had retained the Webb Ellis Trophy. 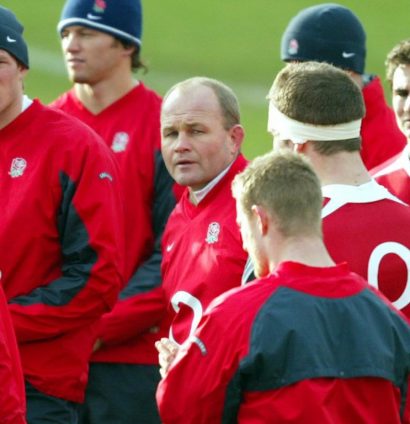 “It is a huge task ahead for all of us, and one I am excited about leading. I expect every rugby coach in England aspires to coaching their country one day, and I feel honoured to have this opportunity.

“Clive set a standard for all of us to follow. Clive’s successful record at the helm, culminating in us winning the World Cup, was unique and very special. It was my privilege, as his assistant coach, to be part of that.”

As a player, Taunton-born Robinson won eight England caps, toured Australia with the 1989 Lions and captained Bath to a domestic league and cup double in 1992.

He joined Woodward’s staff as assistant coach in June 2000 and was involved in the World Cup triumph in 2003.

However, Robinson’s spell at the helm of the national side lasted little more than two years and he stood down from his position in November 2006 after losing 13 of 22 games in the job.