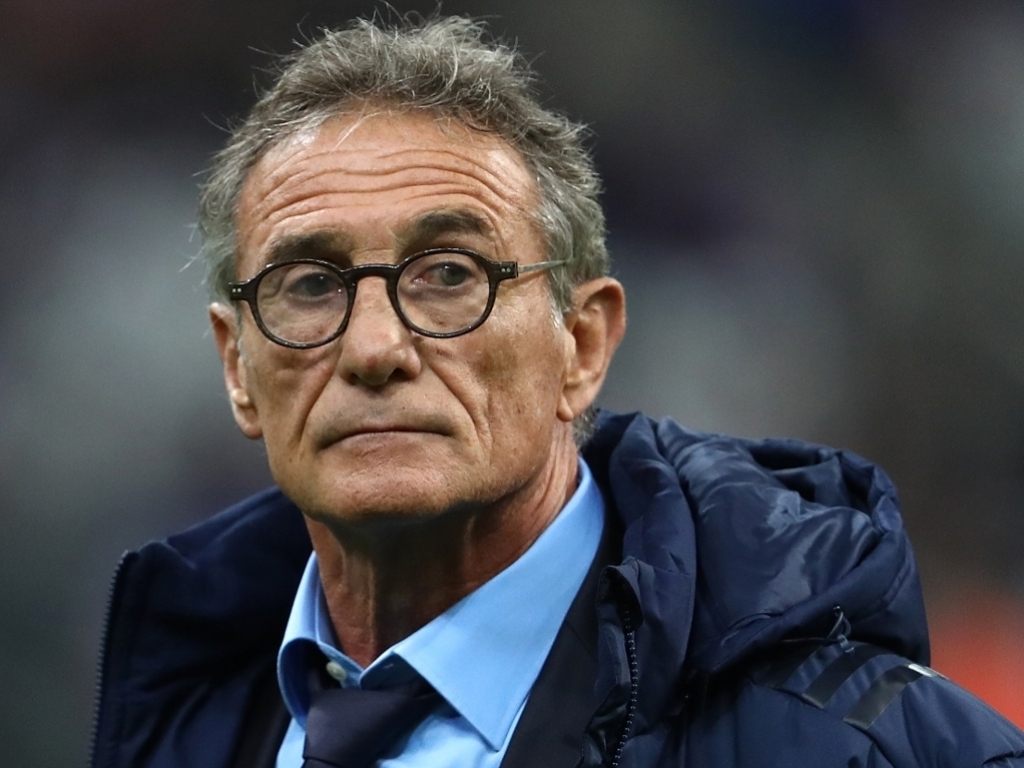 Jacques Brunel will take the reins for France in the Six Nations after Guy Novès was sacked as the national team head coach.

The former Toulouse boss was contracted until the end of the 2019 World Cup but has endured a torrid two years since taking over from Philippe Saint-André.

Following a poor tour to South Africa in June, Novès presided over a disastrous November series where they succumbed to New Zealand and the Springboks before they drew with Japan.

French rugby president Bernard Laporte has therefore announced that the 63-year-old has left his position and will be replaced by Brunel.

The ex-Italy head coach is currently in charge of Bordeaux-Bègles but will leave the Top 14 outfit after UBB’s game with Stade Français.

Brunel’s assistants will be announced in due course after coaches Yannick Bru (forwards) and Jean-Frederic Dubois (backs) were also relieved of their duties.