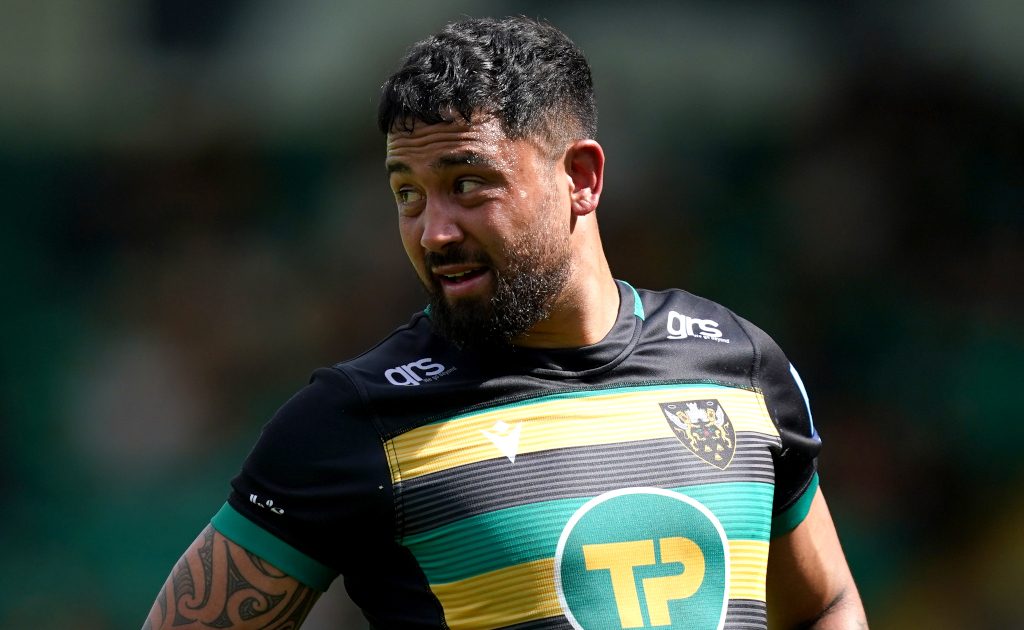 Northampton have been boosted by the return of Matt Proctor, Api Ratuniyarawa and Nick Auterac to their starting XV to face Racing 92 on Friday.

These are the three changes that Saints boss Chris Boyd makes to his run-on side from the team that beat Bath last week for the Champions Cup pool opener.

The men in Black, Green and Gold will look to kick-off the new European campaign in style at home by recording their first-ever victory over the French outfit.

Proctor only change to backline

The last meeting between Saints and Racing in 2015 ended 9-9, but while Northampton have lost just two of their last 12 home games against Top 14 opposition in the Champions Cup, Boyd’s side will have to be at their very best to stem the flow of their opponents, who scored more points and tries than any other side in the competition last season.

Proctor is the only change to a Saints backline which helped to notch up six tries last time out against Bath. The New Zealand international returns from injury and lines up at centre alongside Fraser Dingwall, who continues his run in the hosts’ midfield.

That means Alex Mitchell and Dan Biggar are selected together again in the half-back berths, with George Furbank at full-back and wings Courtnall Skosan and Tommy Freeman – who scored three tries between them last weekend – looking to provide the threat out wide.

Auterac comes into the front-row at loosehead prop to join hooker Sam Matavesi and tighthead Ehren Painter, while Ratuniyarawa marks the final change to the starting line-up in the engine room, where he will partner David Ribbans.

Northampton’s bench is also packed with quality, with Tom Wood returning from injury and the likes of Frank Lomani, Rory Hutchinson and Ollie Sleightholme looking to make an impact on the game from amongst the replacements.

Meanwhile, Racing have rolled out a star-studded backline as they look to put their disappointing Top 14 form to one side for this difficult European opener.

Maxime Machenaud and Finn Russell start in the half-backs while there is quality in the centre too where captain Gael Fickou lines up with Virimi Vakatawa.

Outside them it is Kurtley Beale at full-back and wings Juan Imhoff and Teddy Thomas, who need their forwards to lay a platform for them show their talents.