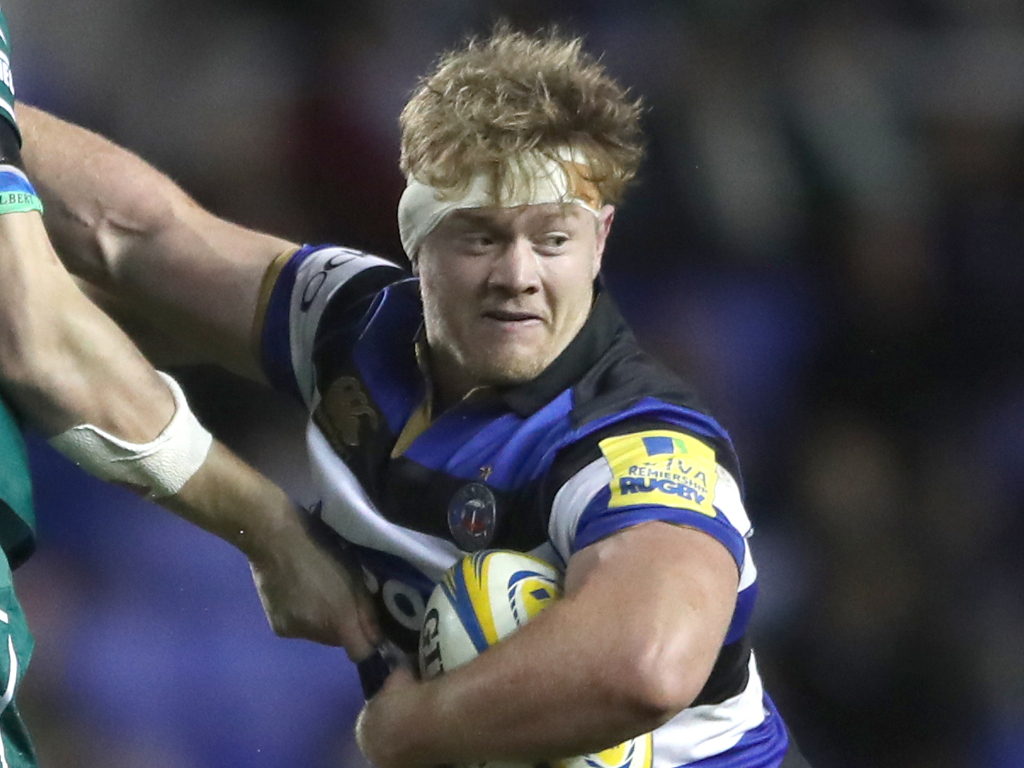 Northampton Saints have announced that former England U20 international Nick Auterac will join the Franklin’s Gardens outfit ahead of 2020/21.

The 27-year-old prop will make the switch from Premiership rivals Harlequins, having also enjoyed a stint with Bath after graduating from the Saracens Academy set-up.

Auterac boasts international honours after representing England U20 during the 2012 Six Nations Championship, and the 120kg forward is relishing the prospect of linking up with a talented group of looseheads at Saints.

“I’m really excited to be joining a massive club in Northampton Saints, who are proving themselves to be genuine contenders for silverware this season,” said Auterac.

“Saints play an exciting brand of rugby in front of a partisan crowd – having experienced the Franklin’s Gardens atmosphere first-hand, I can’t wait to run out there every week.

“The club’s ambition and upward trajectory over the past couple of years has been clear to see. Their scrum in particular has come on leaps and bounds, so I’m really excited to get to work with a talented group of coaches and to challenge for that No.1 jersey in Northampton.”

Auterac played a major role in helping Bath reach the 2015 Premiership final following his move from north London, and to date has made 20 appearances for Quins since his arrival in the summer of 2018.

Saints director of rugby Chris Boyd added: “We’re delighted to be able to announce our first new signing for next season, and we’re confident Nick will be a quality addition to our front-row.

“He is highly respected and experienced within the Premiership, and has shown throughout his career so far that he is not only a strong scrummager but very capable around the park too – which of course fits the mould for how we play at Saints.

“But Nick’s also a player with plenty of potential to improve; he’s just entering what will be his peak years as a front-row forward, so I think he can take his performances to another level under Matt Ferguson, Phil Dowson and the rest of the coaches at Franklin’s Gardens.”