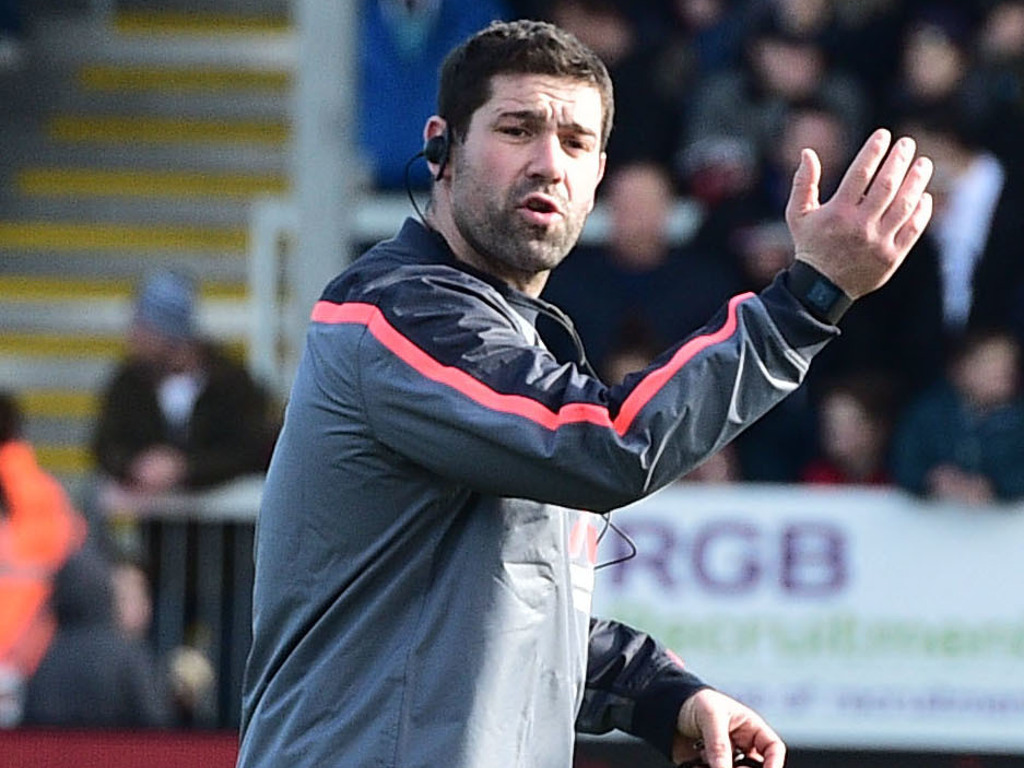 Northampton Saints have announced the appointment of Ian Vass as defence coach, joining the Premiership outfit after leaving Montpellier.

The 38-year-old former Saint is regarded as one of the leading young defence coaches in the northern hemisphere and is delighted to return to Franklin’s Gardens.

The former scrum-half, who made 57 appearances during two spells at the club, transitioned into professional coaching as an academy coach at Saracens in 2013 before being appointed England U20 head coach in 2017.

He joined Montpellier later that year where he has been responsible for the Top 14 side’s defence and skills.

“This is a massive opportunity for me, and I can’t wait to get stuck in,” said Vass.

“I am very excited about the direction in which Saints are heading and where they want to go under Chris Boyd.

“Defence is a huge part of the game which I am extremely passionate about and I feel I can add to the set-up, moving forward.

“The playing squad is an exciting mix of world class players and young English talent, so I couldn’t resist the challenge of working with them to help them develop.”

Saints director of rugby Chris Boyd added: “It’s great to bring someone of Ian’s calibre on board.

“He’s passionate about learning and about improving players. I’ve no doubt he will bring a high level of skill and knowledge to our existing English coaching group.

“I would like to thank interim defence coach Jake Sharp who has done an excellent job and will continue to progress at Saints given his high potential.”