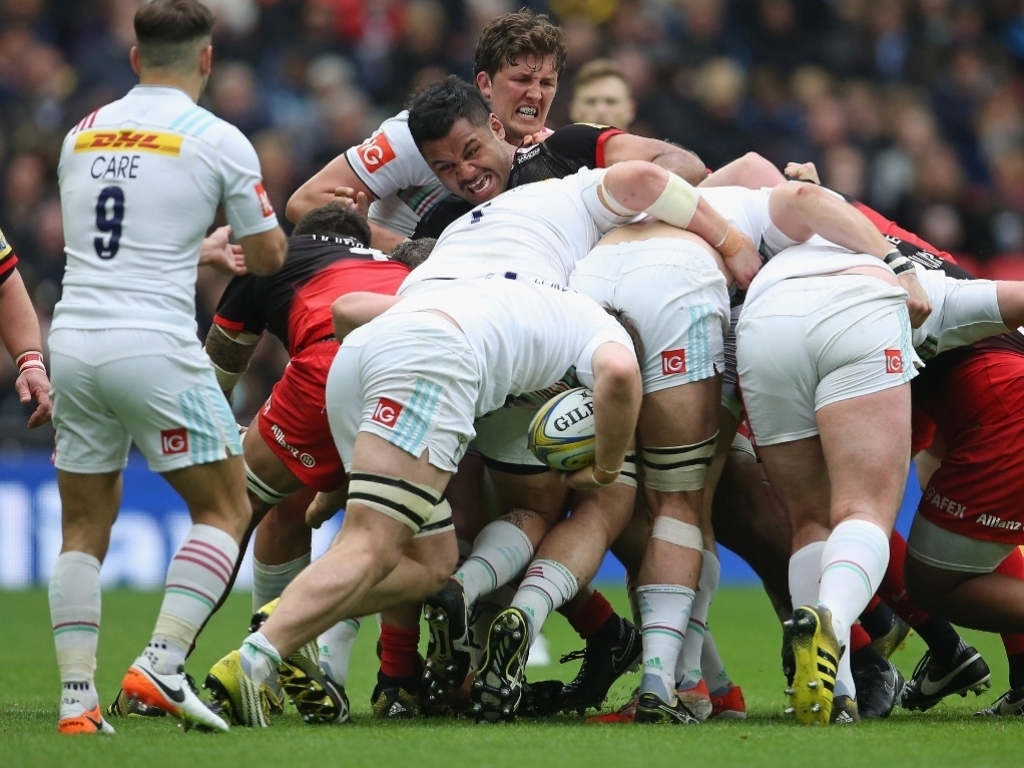 A number of minor law amendments, approved and announced in September 2015, will come into effect in the northern hemisphere on July 1.

The implementation of the package of law amendments by World Rugby Council follows detailed analysis and evaluation of union submissions by the specialist Law Review Group (LRG) which reports to the Rugby Committee. This evaluation process also featured specialist input from the Scrum Steering Group (SSG) and the Multi-Disciplinary Injury Prevention Group (MDIPG) over the past year and is the next phase of the law change process.

The main amendments are:

* Play acting or "simulation” is specifically outlawed in the game in a move that formalises resistance to a practice that has been creeping into the game in recent years. Any player who dives or feigns injury in an effort to influence the match officials will be liable for sanction

* Teams must be ready to form a scrum within 30 seconds of the scrum being awarded, unless the referee stops the clock for an injury or another stoppage

* At a re-set scrum following a 90-degree wheel, the ball is thrown in by the team that previously threw it in rather than the team not in possession

* When the ball has been at the number eight's feet in a stationary scrum for 3-5 seconds, the referee will call "use it” and the attacking team must use the ball immediately

In addition, an important maul law application guideline, that has been in place in the southern hemisphere since 1 January, will be enforced in the north from 1 June. Specifically, the ball can be moved backwards hand-to-hand once the maul has formed. A player is not allowed to move or slide to the back of the maul when he is in possession of the ball and the ripper needs to stay in contact with the jumper until they have transferred the ball. Sanction: Penalty.