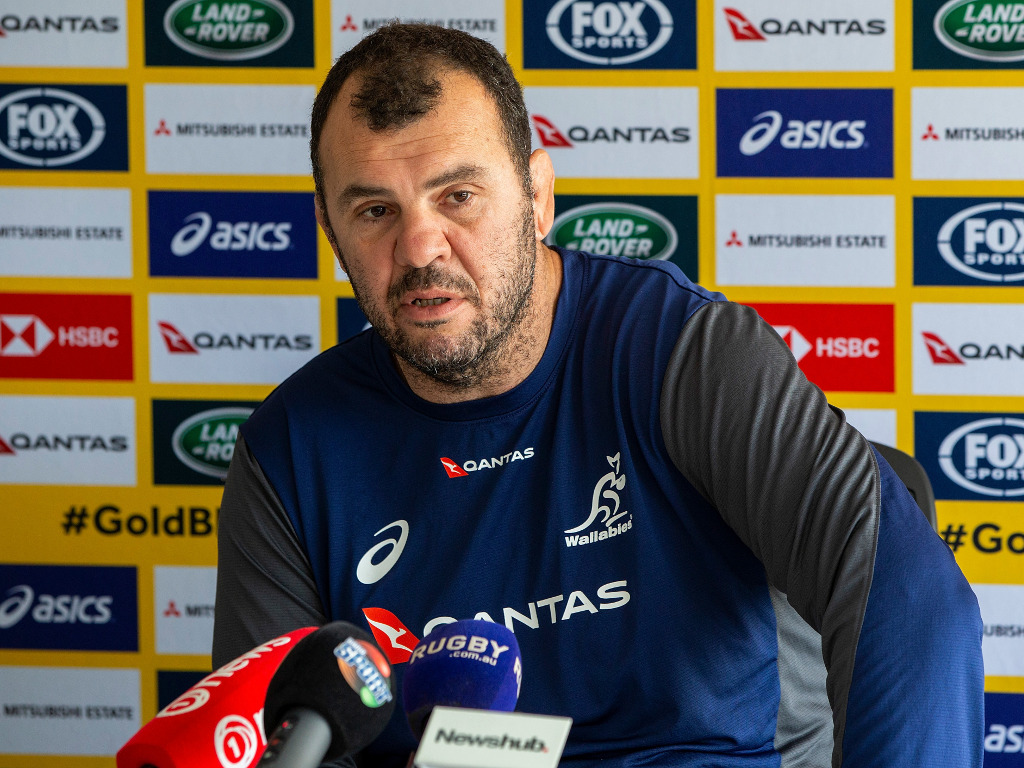 The Wallabies are not in a hurry to appoint a new attack coach as a replacement for Stephen Larkham, who was axed from the position earlier this year.

That was the word from the two-time world champions’ head coach Michael Cheika, who revealed that he is considering candidates for the position who are all based in Australia.

Larkham, who joined the Wallabies set-up ahead of the 2015 Rugby World Cup, was sacked over “differences in attacking strategy” with Cheika.

“There’s no major hurry, we’re not training yet are we?,” Cheika told Fox Sports.

“There’s a few things that I want to unfold first and I probably reckon about May sometime in the lead-up to another camp.

“I’ve got a few people in mind.

“I’m not going to tell you that because the people don’t know. They’re in Australia.”

According to Fox Sports, Waratahs coach Daryl Gibson, who was Cheika’s assistant when the Sydneysiders won Super Rugby in 2014, is a potential short-term option for the position during the World Cup in Japan, while former Wallabies utility back Matt Giteau has also been linked to the role.

“The person we bring in will be someone I think that will be with the players, on field a lot, not build a lot of strategy, more getting players to embrace strategy and understand it so it’s automatic on the field,” added Cheika.