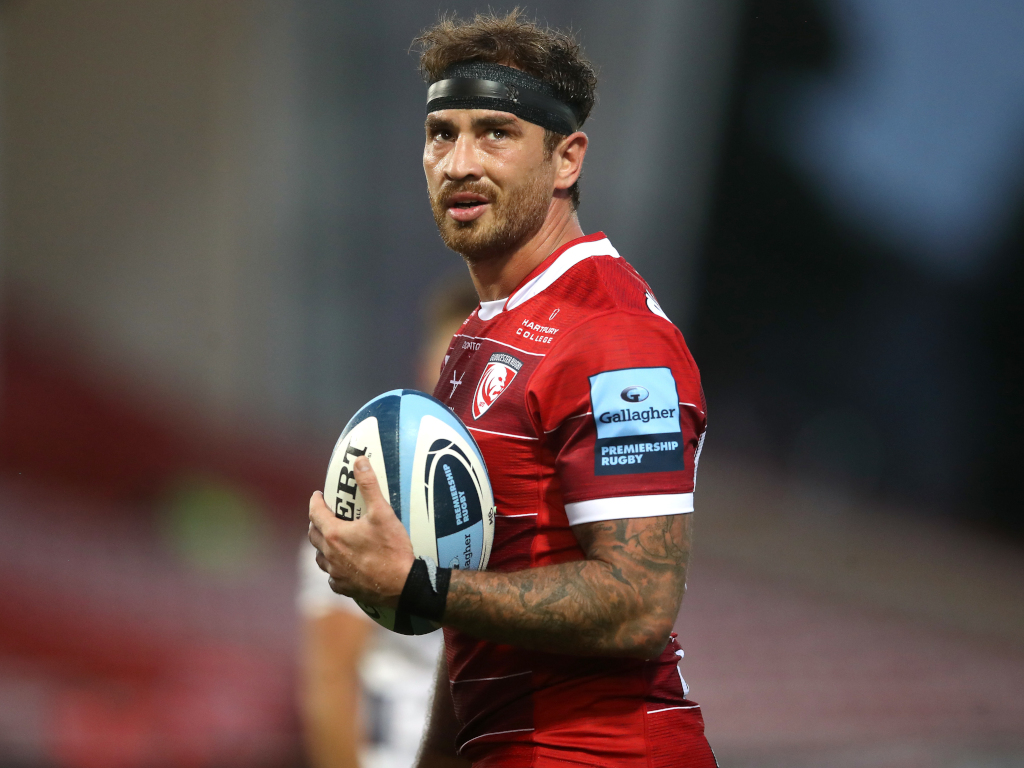 Gloucester head coach George Skivington says there is “no smoke or mirrors” surrounding Danny Cipriani’s departure from the Premiership club.

England international fly-half Cipriani – who joined Gloucester from Wasps in 2018 – has left Kingsholm with immediate effect.

And Gloucester have moved quickly to fill the void in their squad by recruiting Scotland international Adam Hastings from Glasgow Warriors for next season.

Cipriani said on his official Twitter account that he had made the decision “after much deliberation” and had “mixed emotions about it” but was “excited for the challenges I have ahead”.

Skivington confirmed to reporters that he had been in discussions with 33-year-old Cipriani, who has not played for Gloucester since November 21, over the last few weeks.

Time for a new challenge

“Danny thought it was time for a new challenge, and we fully support him in that,” Skivington said. “We shook hands, and Danny is off to whatever his next challenge is.

“It is relatively easy when you have got a good relationship with someone and you can talk honestly and openly.

“I am pleased for Danny. He has been a great servant to the club, and he can push on and challenge himself in whatever route he chooses to go down.

“A player of his quality is great to watch when he is in full flow. I am sure the fans will have plenty of nice messages for him, and they will appreciate what he did when he was here.

“It is a shock to everyone outside the inner circle, if you like. We kept it in-house until Danny had decided exactly what he wanted to do.

“It is what it is, to be honest with you. There is no smoke or mirrors to it. There has been no incident or any fallout or anything of that nature.

Skivington continued: “Someone of Danny’s quality, we all know what he can do on his day, and it’s great to watch. It would be a real shame if he didn’t take on a new challenge.

“It’s always sad when you have got to say goodbye to someone of Danny’s quality in a squad, but the conversations I’ve had with Danny, I’m very comfortable this is the right thing for him to do.

“I am pleased for Danny that he’s happy and that’s the way he wants to go. The fact we could honestly talk about it is a benefit to both parties.

“When a player wants to move on and fancies a new challenge, there is no point trying to keep them at a club where it’s not necessarily for them any more, because it will only cause dramas.

“By the last conversation, you pretty much know where it is going to be, and you have got to respect the way people feel.”

It remains to be seen where Cipriani, who won the last of his 16 England caps two years ago, heads to next, but it would be no surprise if an offer from the lucrative playing markets of Japan or America came his way.

But Evans suffered a head injury during the home defeat against Quins, and George Barton wore the number 10 shirt in last weekend’s Heineken Champions Cup opener against Lyon.

Reflecting on the signing of Hastings, meanwhile, Skivington said: “He has matured as a player impeccably over the last couple of years and developed into a top international fly-half.

“The most exciting part for us is that he has still got plenty of room for development as well.

“He has now built up a considerable amount of domestic and international experience, which will prove invaluable to the squad.”