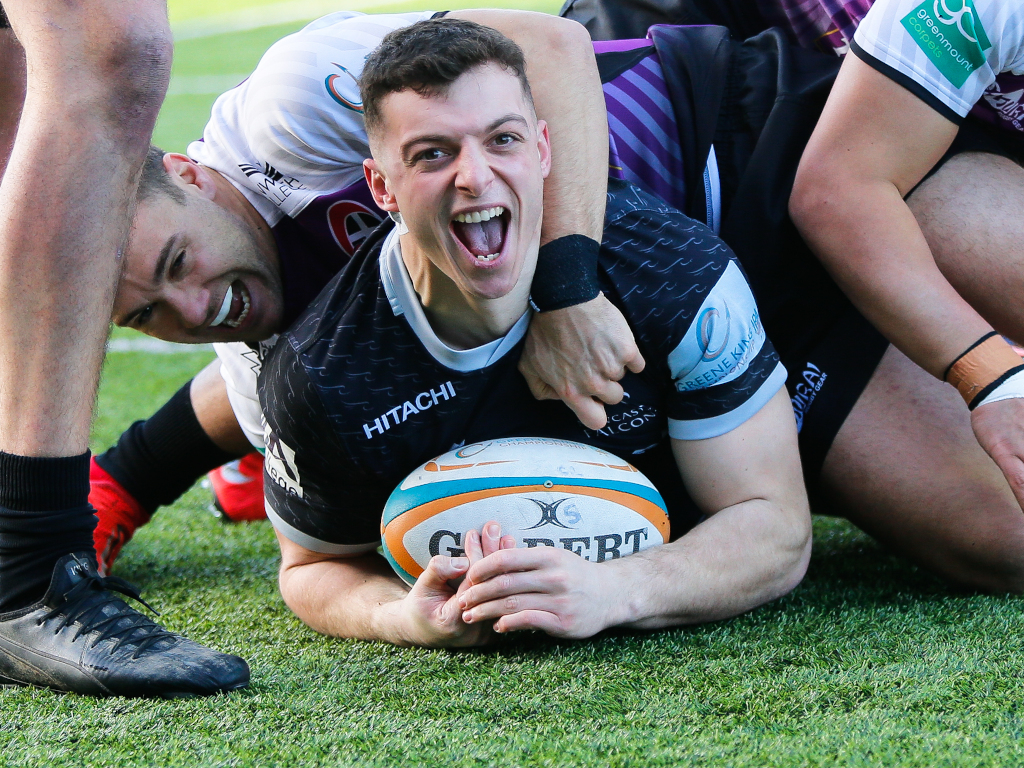 Newcastle Falcons chairman Semore Kurdi has revealed there will be no celebrations following the news the club have been promoted back into the Premiership.

The Rugby Football Union council agreed to conclude the Championship season on Thursday and rubber-stamped Newcastle’s promotion by virtue of a best playing record formula.

At the time the league was prematurely halted because of the coronavirus outbreak last month, Newcastle had won all 15 of their fixtures to sit 18 points clear of Ealing Trailfinders at the top of the standings.

They will therefore bounce straight back into English rugby’s domestic top-flight in place of Saracens, who have already accepted relegation to the second tier due to breaches of the salary cap regulations.

Kurdi welcomed the RFU council’s swift resolution to proceedings but admitted any satisfaction will be tempered because of the Covid-19 pandemic gripping the country.

“These aren’t the circumstances under which any team would want to be promoted, but we thank the RFU for reaching a quick and decisive conclusion,” Kurdi said on Newcastle’s official website.

“We fully appreciate the bigger picture with regards to the ongoing pandemic, and how sport pales into insignificance during times of national emergency.

“With that in mind there is no real sense of celebration at the confirmation of our promotion – our thoughts just go out to everyone who has been affected by the whole situation.”

The RFU said on Thursday that the final standings for the 2019/20 Championship and also the men’s and women’s community game would be calculated on a best playing record formula.

The organisation’s president, Peter Wheeler, said: “We believe that the decisions made provide fair and balanced outcomes for the game and maintain the integrity of the competitions.

“We have listened to recommendations from the heart of the game and the approach has been ratified by the RFU Council.

“This has been a difficult decision to make in the most unprecedented of circumstances. There is no single solution that will suit every club, but the approach taken is one that we believe best reflects the nature of league rugby in England.

“With 80 per cent of the season complete for the community game, we believe our approach is fair and the right one for our leagues. We have clubs that are clear league leaders and those who have said they would benefit from relegation to play more meaningful rugby.”

RFU chief Bill Sweeney added: “The season stopped on March 14 and that represented about 80 per cent of the games being played.

“We felt the most fair and reasonable way to approach this now was to apply a pretty simple formula in terms of away and home record and apply that to the balance of games outstanding – and then when the season is closed off, be able to announce promotion and relegation.

“We did consult with the game. The overwhelming response back from the game was they they had a preference to go that way.”