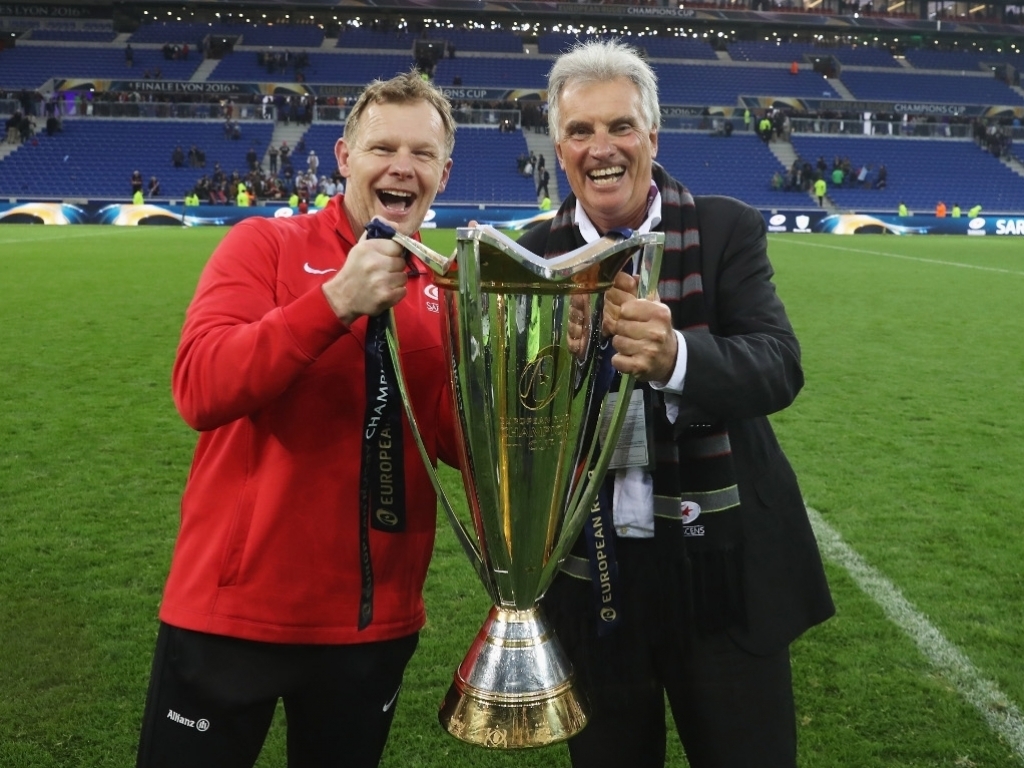 Saracens chairman Nigel Wray has announced that he intends to purchase the Premiership club outright from South African investors Remgro.

Wray has been Sarries' co-owner along with Remgro for the past nine years but after it was revealed on Monday that Remgro is set to sell its 50 percent stake in the club, Wray will now take full control of Sarries and he has already started his search to find new investment partners.

“Remgro has been a fantastic shareholder in Saracens for the last nine years and, as shareholders do, they have decided to reduce their shareholding and I am very happy to say that I’ve decided to buy all their shares as I have huge faith and commitment to this club and everything it stands for," he said via a statement on Saracens' official website.

"We have a great bunch of people, a great team and I like to believe that we are not just a rugby club, we are trying to stand for good things in the community; we are trying to build an extended, wider sense of family if you like, indeed in September we are opening the Saracens High School. This is exciting stuff and needs to be built on solid ground.

"If you believe you have something great, then you must build in succession and sustainability. We all want Saracens to be great for the next 100 years and it’s quite likely, some might indeed even say probable, that I won’t be here for the next 100 years, so in due course we need to bring in extra investment into the club from outside.

"At this point I should say I have never sold a share in Saracens and never intend to. New money will always go into the club to continue building it for better and better things.

"Club rugby in my view is going to expand hugely in the years ahead, so we are already speaking to people, good people, who wish to invest in the club and take it forward but there is no rush for the moment, as it is so important to find really good people who share our values. This is a great club I want it to remain precisely that."