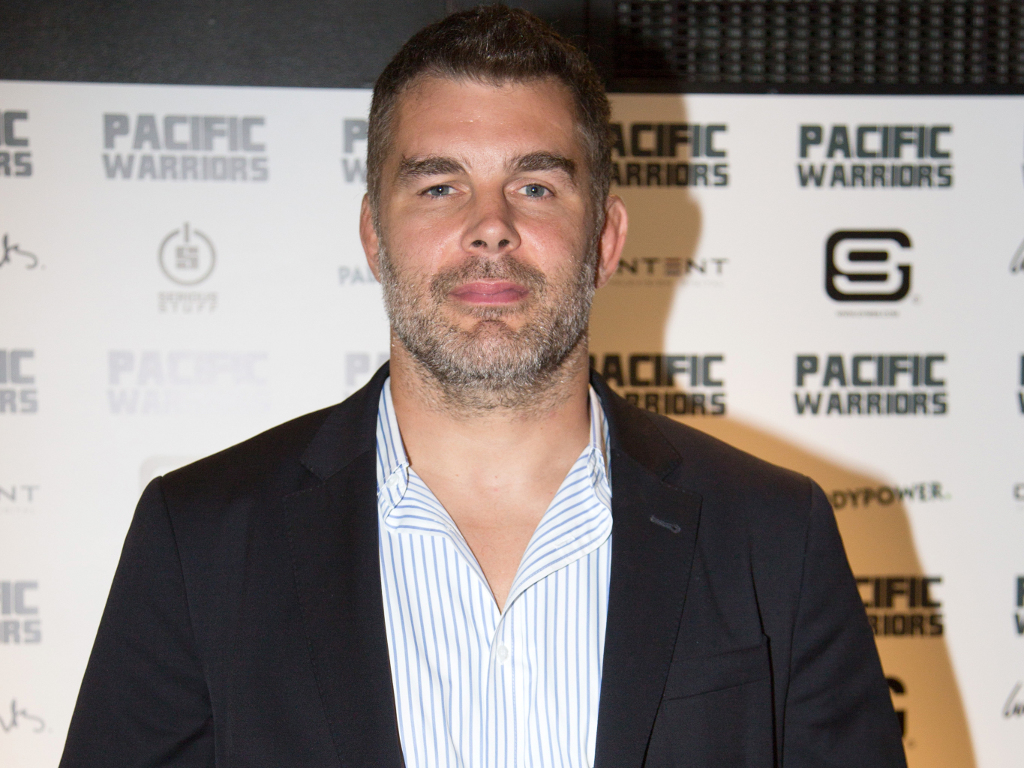 Following his appointment as Newcastle Falcons’ new defence coach, Nick Easter confesses to excitement at the prospect of adding value in his new surroundings whilst reuniting a long friendship with a key figure in his distinguished playing career.

This comes after the former England number eight recently concluded his two-year Super Rugby stint in South Africa with the successful Natal Sharks.

For Easter, a regular contributor to Planet Rugby’s Expert Witness feature, his new appointment marks a reunion with another great England number eight and his former mentor, Newcastle director of rugby Dean Richards, a man who the former Quin cites as a major influence on his playing career.

“Dean is a fantastic man manager and one of the best leaders in the business,” said Easter.

“He’s very much about understanding how people tick and creating a positive working culture within the group. When Harlequins won the Championship and went back up into the Premiership in 2006, it was my first year as a pro and his guidance and knowledge as a fellow back-row were invaluable to me. It turned out to be a great season for us, on both a team and a professional level and Deano was very much the driving force in that regard.

“His style is to drip feed information after first establishing strengths and weaknesses – not at all presumptive in his style but rather very supportive. It was his insistence upon fitness and focus that helped me gain my first caps and he’s not shy of canvassing the England coaches when he believes his players are ready.”

🗣️ "He has a good few years coaching experience under his belt at a high level, and will add a lot to our group." #GallagherPrem

Easter is determined to make a positive impact at Newcastle, who will return to the Premiership for the 2020/21 season following their promotion from the Championship.

Falcons were 18 points clear of nearest rivals Ealing Trailfinders when the RFU called off the season due to the coronavirus pandemic.

“With regards to Falcons, they come off a year where they’ve reloaded and reset in the Championship, rather like we did at Quins,” said Easter. “It’s allowed Deano and the team to build winning habits, a playing brand and a successful culture, all things that go a long way to ensuring success, especially when games are tight, with that winning habit often proving crucial in more attritional games.

“Rightly or wrongly, Newcastle also benefit from a settled team that don’t get quite the international pull of other teams. This is incredibly beneficial in my role as defence coach, where having a full squad at training sessions allows systems to be implemented, consistency of both plan and personnel which gives the team the confidence to blossom.

“Of course, the irony here is if I do my job well I’d like to think more international recognition will come the way of the Falcons lads and I’ll be working hard to make sure others build upon the pathway of international excellence shown by the likes of the outstanding local lad, Mark Wilson.

“Above all, I can’t wait to reunite with Dean, albeit on the other side of the fence. He was a massive influence on my career as a player and I’d like to think that will continue on my coaching journey too.”