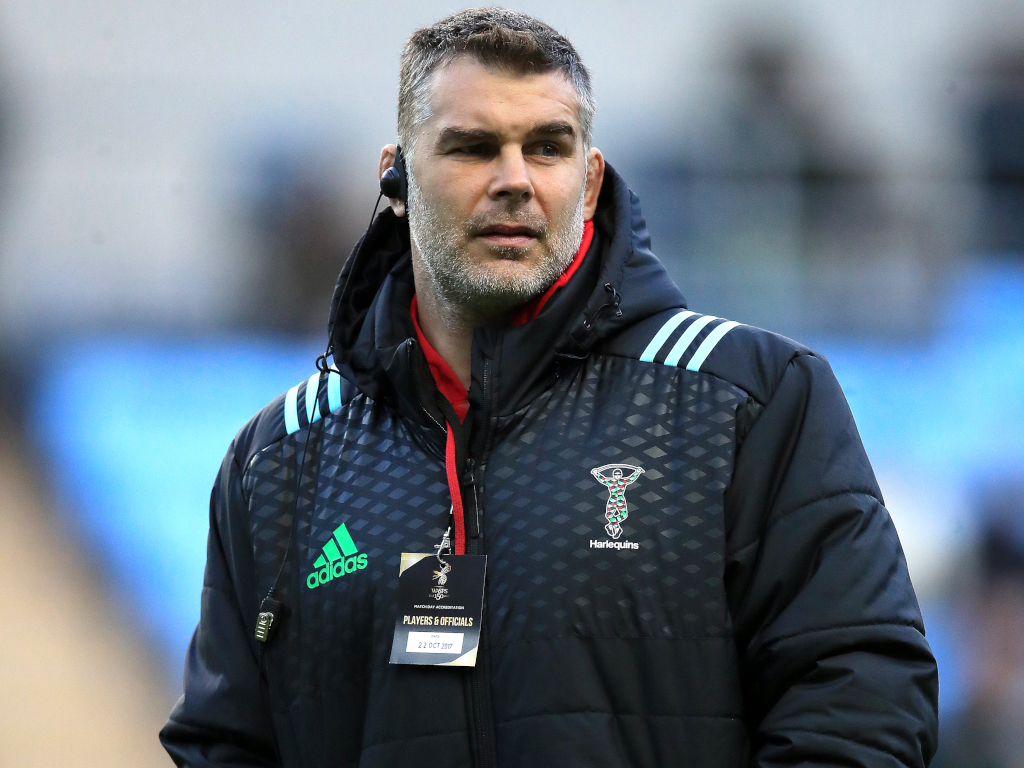 Newcastle Falcons have announced that former England number eight Nick Easter has agreed a deal to become their new defence coach following the club’s promotion back into the Premiership.

The 41-year-old won 54 England caps between 2007 and 2015, playing in three Rugby World Cups and making 281 appearances for Harlequins.

Spending two seasons as defence guru with the London club following his retirement as a player in 2016, Easter has been in Durban for the past two seasons, helping Natal Sharks win the 2018 Currie Cup final, as well as serving as forwards and defence coach for the Sharks in Super Rugby.

Newcastle Falcons director of rugby Dean Richards welcomed news of Easter’s imminent arrival on Tyneside, saying: “He has a good few years coaching experience under his belt at a high level, and will add a lot to our group.

“I worked with Nick at Harlequins during his playing career, and he’s a great character who really understands the game. He has since gone on and broadened his coaching horizons in South Africa, and will bring a fresh pair of eyes at a really important time for the club.

“I’m really excited about what Nick can bring as we embark on our preparation for the 2020/21 Premiership season, and it’s an exciting time for the club.”

In this week's Ruck It! @nick_easter tells us about the opportunities he had to play in France.

"Looking back, I wish I had experienced playing over there"

Newcastle’s return to the 2020/21 Premiership was confirmed back in April, with the Falcons standing 18 points clear at the top of the Championship table after winning all 15 of their league games prior to the season ending early due to the Covid-19 pandemic.

Delighted to have agreed his move to Kingston Park, Easter said: “It’s great to have the opportunity to coach back in the Premiership – especially working with a guy like Dean and at a club like Newcastle.

“I have a great relationship with Dean having played under him at Harlequins, and he’s doing great work up there with a couple of promotions and a top-four Premiership finish. It’s a club on the rise and I want to play my part.

“I’ve had a great experience in South Africa over the last few years and learned a lot from being involved in Super Rugby. I’ll now be looking to take that and grow it further in working with an outstanding group of coaches and players at the Falcons, and it’s an exciting prospect.”