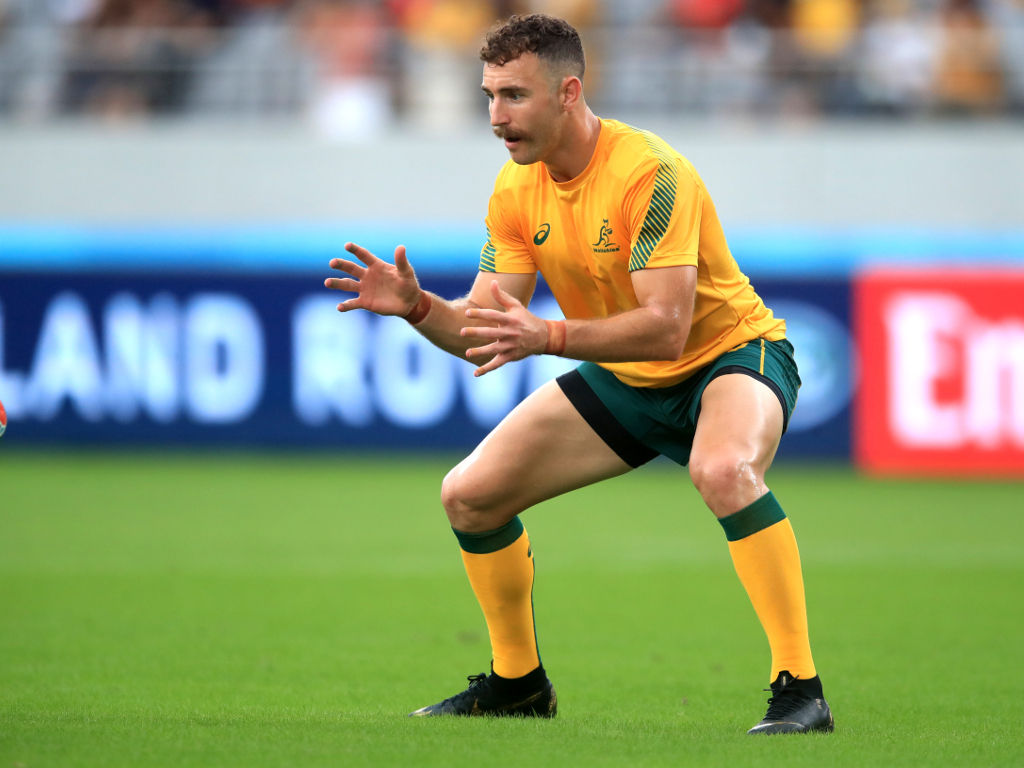 The Brumbies have announced that Wallabies scrum-half Nic White is set to return to the Canberra-based outfit on a two-year contract in 2021.

White’s agreement with Rugby Australia and the Brumbies will see him finish out his stay at English club Exeter Chiefs, being available for the Wallabies in 2020, and coming back to Super Rugby action with the Brumbies for the 2021 season.

The Brumbies Academy graduate was a firm fan favourite in his first stint as a member of Australia’s most successful franchise, White making 67 appearances in Brumbies colours, scoring 162 points.

“It’s awesome to know that I’ll be returning to Canberra with the Brumbies,” White told the Brumbies’ official website.

“The Brumbies is home for me, and Canberra is home for my family, so to know that my future is set and that I’ll be back at the Brumbies, it’s so exciting.

“Right now, I’m completely focused on the Rugby World Cup and the Wallabies, and I look forward to getting back to the Chiefs and ripping in with them, but again, knowing I’ll be returning to a place and a club I love is really special.”

Since making the move abroad, White has taken his game to another level, first with Montpellier in the Top 14, and then with the Chiefs in the Premiership, and will bring a wealth of experience and top-flight nous.

BREAKING | Nic White to return to the plus500 Brumbies! pic.twitter.com/16nbpVWpxD

“We are thrilled to have Whitey returning to the Brumbies,” said Brumbies head coach Dan McKellar.

“He’s a world-class player, a player who demands very high standards of himself and expects the same of others. His work ethic, competitive nature and leadership will be so important to our squad when he returns.

“He is the type of player who makes others around him better. We have some very good young halfbacks at the Brumbies, and I see Whitey’s return as a real positive where he will no doubt play an important role in their ongoing development.”