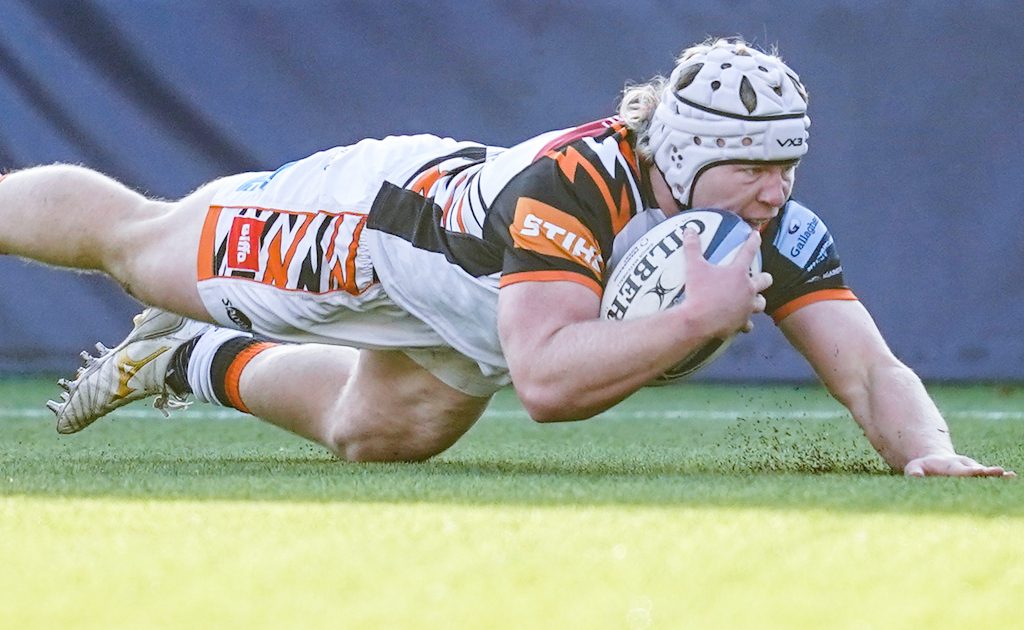 England head coach Eddie Jones has left Mako and Billy Vunipola, Jamie George and George Ford out of his squad for the Autumn Nations Series.

Jones, it seems, has been unmoved by the quartet’s recent resurgence on club duty as he prepares for next month’s matches against Tonga, Australia and South Africa.

The Vunipola brothers and fellow forward George are in the cold despite excelling for Saracens since their initial snub from the extended squad named a month ago.

Ford has been in fine form for Leicester

Ford’s generalship has been a key factor behind Leicester’s emergence as runaway Premiership leaders after five rounds but the fly-half, another mainstay of the Jones era, is omitted once more.

Jack Nowell, the Exeter wing with a lengthy injury history, and Wasps scrum-half Dan Robson have also been jettisoned ahead of a campaign that opens against Tonga at Twickenham on November 6.

“This is a young but very good and talented squad who have all earned their places. It is one of the most competitive squads I have ever picked,” said Jones, who has confirmed that Owen Farrell will continue as captain.

“There are a number of disappointed players who haven’t been selected, but they know what they need to do and no door is closed to any player.”

Marcus Smith is one of eight who made their debuts in the July victories over the USA and Canada to survive the cull from 45 to 34 players, with the Harlequins fly-half’s inclusion coming at Ford’s expense.

While Jones is looking to the future in his selection, some developing prospects have been unable to force their way into contention.

“We’re looking forward to three tough Test matches. Tonga always play a strong, physical game and Australia and South Africa have had extended periods together and will be a good challenge for us,” Jones said.

“Our aim each week will be to get better and better as we work towards the 2023 World Cup.”