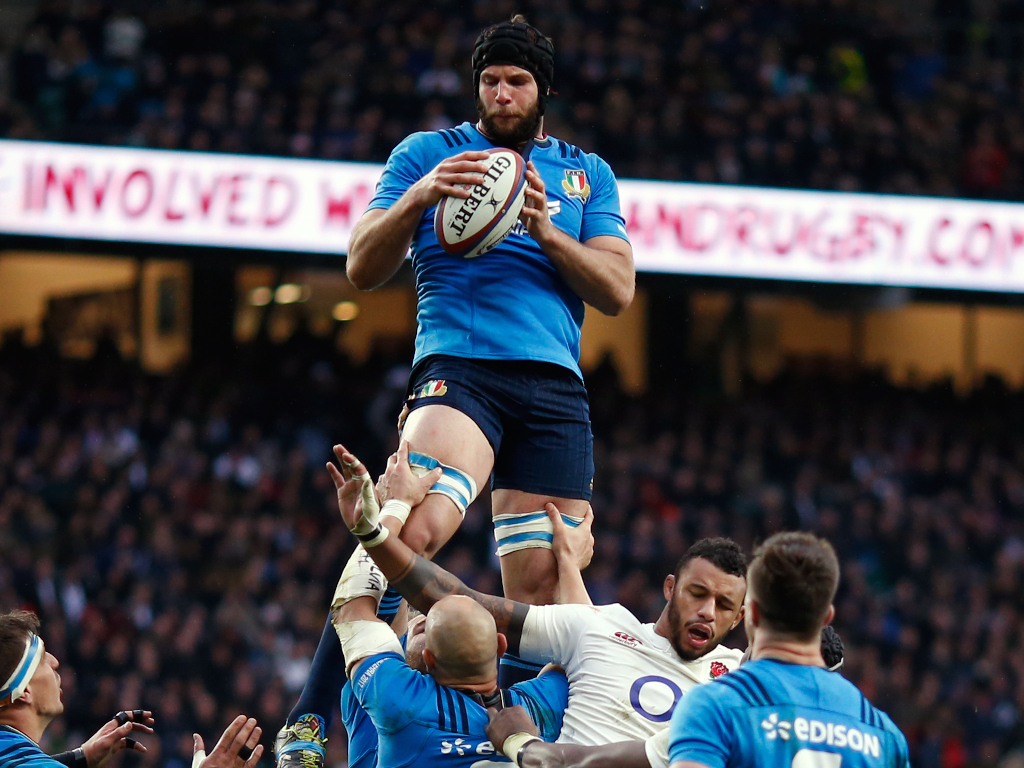 Newcastle Falcons have announced the signing of Italian lock Marco Fuser, who joins the returning Premiership club on a two-year contract.

Capped 33 times by Italy, the 29-year-old arrives from PRO14 side Benetton.

Fuser played 119 times during his eight seasons in Italy, including 22 Champions Cup games and a further 87 PRO14 appearances.

Making his international debut in 2012, Fuser last appeared for the Azzurri against New Zealand in 2018, and will now join up with Newcastle as they prepare for their return to the Premiership.

“Marco has performed at a consistently high level for the best part of a decade, and will help bring that edge to our forward pack,” said director of rugby Dean Richards.

“He’s a real grafter who just gets on with the basics, and those are precisely the guys you need in that engine room.

“He’s a destructive tackler who enjoys the tighter aspects of the game, and it’s one of those important building blocks for us as we look to make an impact on our Gallagher Premiership return.”

Fuser becomes the Falcons’ second new signing of the summer, following the arrival of Argentina centre Matias Orlando from Jaguares. England flanker Mark Wilson returns from his loan spell at Sale Sharks, while Nick Easter has joined as defence coach after two years in South Africa.