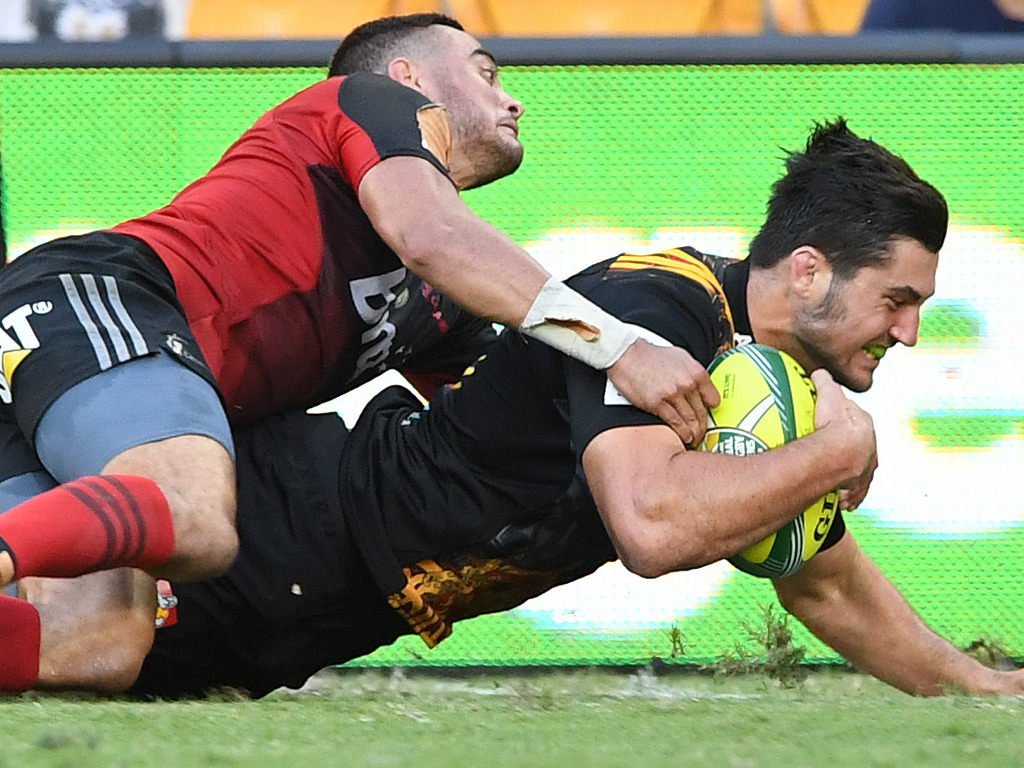 Following the New Zealand government’s lifting of the coronavirus alert status to level three, all rugby in that country will be suspended for the foreseeable future.

According to a report on the All Blacks’ official website, all New Zealand teams will cease training, and at this stage there are no decisions on the future of the Super Rugby competition or the All Blacks Tests scheduled for July.

NZR chief executive Mark Robinson says his organisation’s priority is the health and welfare of their players, management and the wider rugby community during this challenging time.