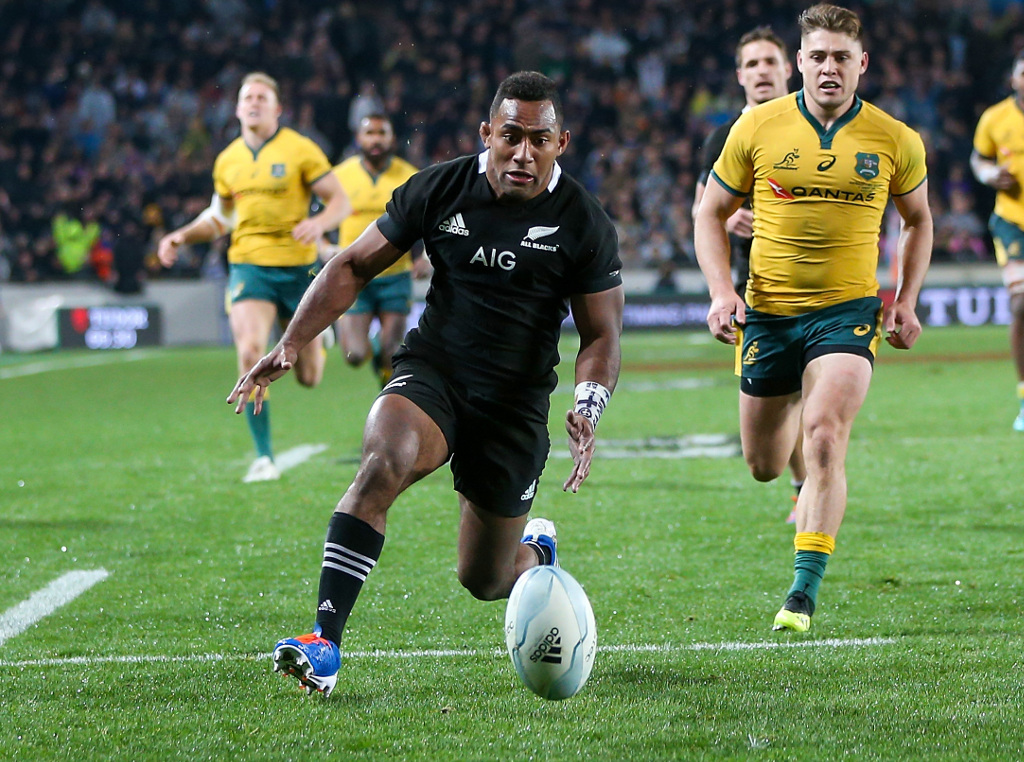 New Zealand Rugby (NZR) have confirmed the dates for the All Blacks’ two Bledisloe Cup Tests against the Wallabies in New Zealand.

NZR CEO Mark Robinson said: “We’re delighted to lock in the dates and venues for the two home matches against Australia and look forward to seeing the Bledisloe Cup go on the line next month.”

Robinson said NZR was grateful to the New Zealand Government for easing the isolation restrictions to allow the Wallabies to come into the country and prepare for the Tests, and also thanked Rugby Australia for their support.

Under the new government guidelines, the Australian squad will be able to train fully as a squad four days after arriving in the country, dependent on all squad members returning a negative Covid-19 test on day three.

“We acknowledge that this has been a complex and challenging puzzle to solve and we’re grateful that both rugby organisations, together with our Government, have come together to get these matches across the line,” added Robinson.

“We’re also pleased that the All Blacks team and management now have certainty and can plan accordingly, and we wish them all the very best for the Bledisloe Cup campaign.”

🗣️ “I believe we will be able to find a workable solution to make the Bledisloe Cup happen.”

In even better news for fans of daytime rugby, the matches will kick off at 15:30 New Zealand Time on the Sundays.

“Our fans both here in New Zealand and around the world have long been looking forward to the resumption of international rugby and we’re excited to finally lock the details into the calendar,” explained Robinson.

He said confirmation of the Bledisloe Cup dates meant there would be a change to the Mitre 10 Cup schedule for both Bledisloe Cup weekends, and NZR would be working with provincial unions regarding these changes.

The dates when tickets to the two Bledisloe Tests go on sale are yet to be confirmed and will be dependent on updates on the Government’s Covid-19 Alert Levels.

The All Blacks have held the Bledisloe Cup since 2003. The last two matches against Australia in last year’s Bledisloe Cup matches saw the Wallabies win 47-26 in Perth before the All Blacks bounced back to win 36-0 in Auckland the following week.