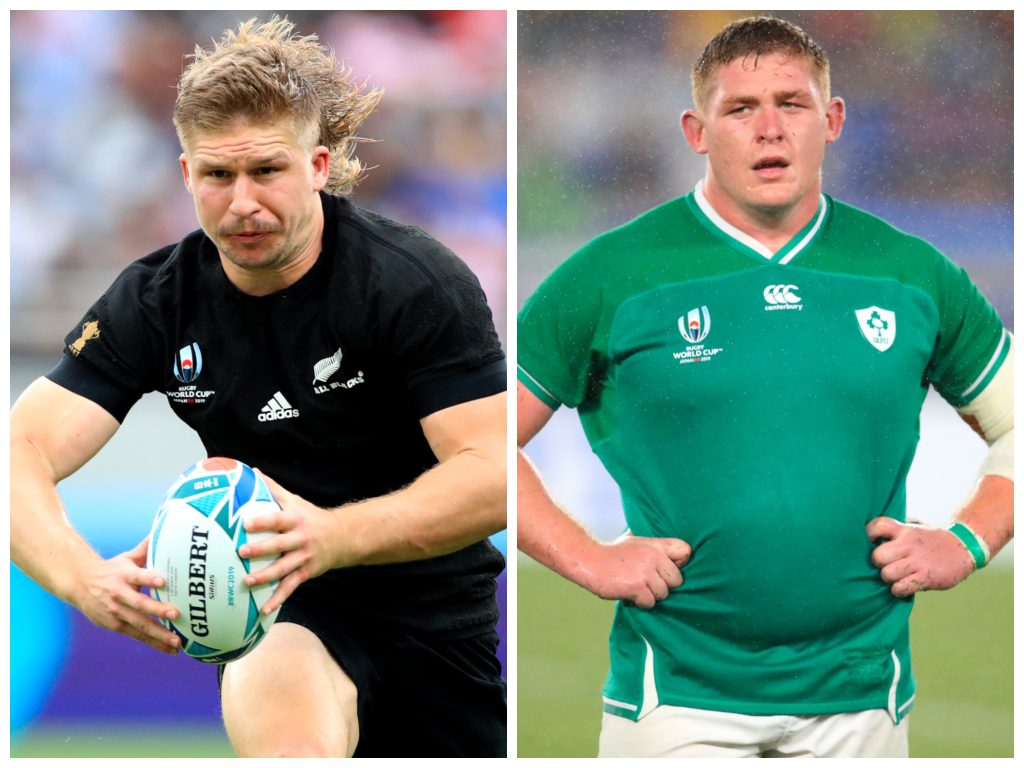 By kick-off these two sides will know their semi-final opponent but nothing could be further away from their minds as 80 minutes of intriguing action awaits, with this game the last in charge of their country for either Steve Hansen or Joe Schmidt. Both will be determined to delay that.

Few are giving the Irish much chance of turning over the All Blacks but it’s worth noting that they have beaten New Zealand twice in their most recent three meetings – in Chicago in 2016 and Dublin last year – so confidence will be high and they won’t mind the underdog tag one bit.

On paper Schmidt’s men are strong and, even without the suspended Bundee Aki, they lose little as Robbie Henshaw slots in seamlessly at number 12. Schmidt admits, however, that because of their recent wins over the All Blacks, they can no longer come into this fixture under the radar.

“We’re certainly not going to sneak up on them anymore; we’re not going to surprise them,” the boss revealed ahead of the massive meeting in Tokyo.

Meanwhile, New Zealand captain Kieran Read is clearly not underestimating the Irish as he looks to take his side to within one game of another final.

“The Irish are a good side as well, a really good side. They perhaps haven’t played to their potential throughout this World Cup but in a World Cup game it is whoever turns up and it could be just a couple of opportunities that present themselves on the day, for either side,” he explained.

“In those couple of games (the recent losses in Chicago and Dublin), they have taken theirs and we have not so it will come down to that again.”

The confident All Blacks number eight added: “I think we are in a good place at this time in the tournament so I am looking forward to it.”

Indeed, New Zealand appear in excellent shape at the moment and full of ideas which, in contrast, is an area Ireland are lacking. That should prove telling in Tokyo on Saturday as amongst the physicality and gusto, the holders’ smart option taking is likely to see them come out on top.

For New Zealand: The presence of Brodie Retallick is a huge boost for the All Blacks as, while Scott Barrett has done little wrong, the former is one of the best operators in the world in his position. It is in the backline, however, where we focus as a selection shock was made on Thursday with Jack Goodhue getting the nod. Goodhue started his Test career superbly but has dipped somewhat of late, which is why an eyebrow was raised over his inclusion. Saturday is a massive opportunity for him to nail down the 13 shirt for the business end in Japan.

For Ireland: Winning the battle up front is, of course, vital to Ireland and they will need their ball carriers on top form this week. The likes of CJ Stander, Iain Henderson and Cian Healy need to establish go-forward, something Tadhg Furlong has been doing during recent games. The tighthead looks full of confidence with ball in hand right now and if he can also get the edge on Joe Moody at scrum time then Ireland’s chances of a shock victory increase. Also keep an eye on the industrious Peter O’Mahony, whose work at the breakdown will be key.

Head-to-head: Where else to focus but the battle of the 10s as Richie Mo’unga and Jonathan Sexton square off in a fascinating duel. Mo’unga is an excitement machine at fly-half who can unlock any defence with his box of attacking qualities that includes searing pace. Up against him though is one of the brightest and most experienced rugby brains in Sexton, who looks to steer the Irish to a place they’ve never been before; a Rugby World Cup semi-final. Sexton will have his work cut out though as Beauden Barrett will often move up at New Zealand’s first receiver to further trouble the Irish defence.