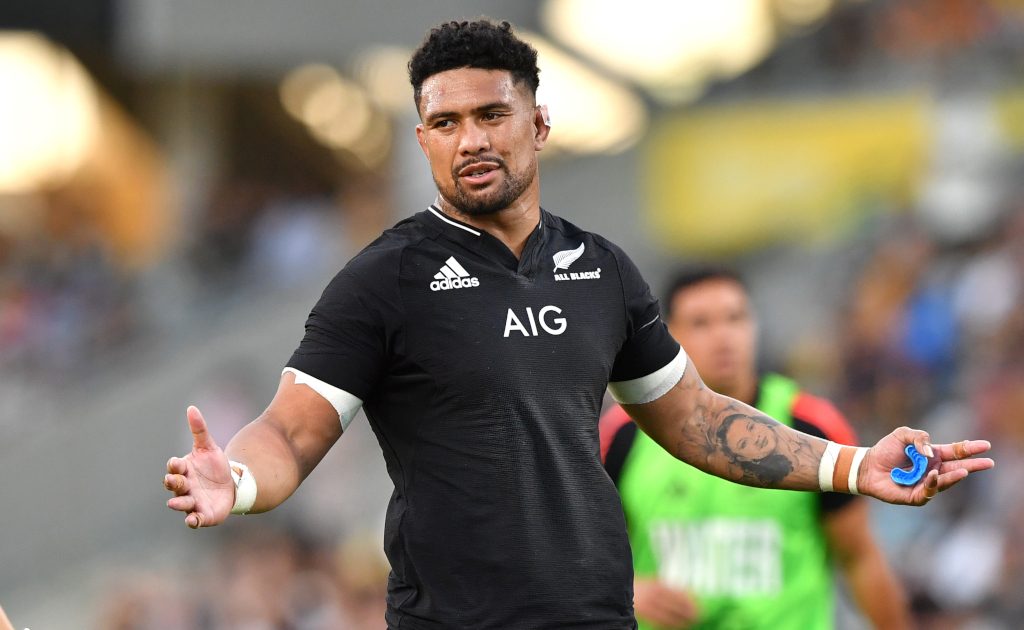 New Zealand and Hurricanes number eight Ardie Savea has been crowned All Blacks Player of the Year at their end-of-year awards ceremony.

The 28-year-old has been in destructive form over the past 12 months as he led from the front in what has been an up and down campaign for the All Blacks.

But the powerful back-row forward never dipped in performance and is hugely deserving of the honour as he claims the award from 2020 winner, Sam Cane.

Other gongs went to Taranaki second-row Josh Lord, who claimed the New Zealand Rugby Age Grade Player of the Year. He made his All Blacks bow in 2021.

Meanwhile, wing Sevu Reece picked up the Try of the Year for a delightful team score against Wales in Cardiff that saw quick handling set him up for the score. The Crusaders won the National Team of the Year, with Richie Mo’unga Super Rugby’s best player.

“Congratulations to all the winners, and nominees, this evening. We have seen some incredible performances on the rugby field in 2021, none more exhilarating than the Black Ferns Sevens Olympic gold medal-winning performance in Tokyo,” NZR CEO Mark Robinson told the All Blacks’ website.

“It’s fitting that the Black Ferns Sevens were named as our adidas New Zealand Team of the Year and that their leader has been deservedly recognised for her outstanding contribution to her team, to Māori rugby and to the game in Aotearoa. Sarah has been the standard bearer for our game in 2021.

“I would also like to acknowledge Anna Richards, whose immense contribution to rugby has been recognised with the Steinlager Salver. Anna has undoubtedly inspired a generation of women to play our game.

“It is wonderful to see women’s rugby leading the charge as we head toward next year’s Rugby World Cup in New Zealand.”