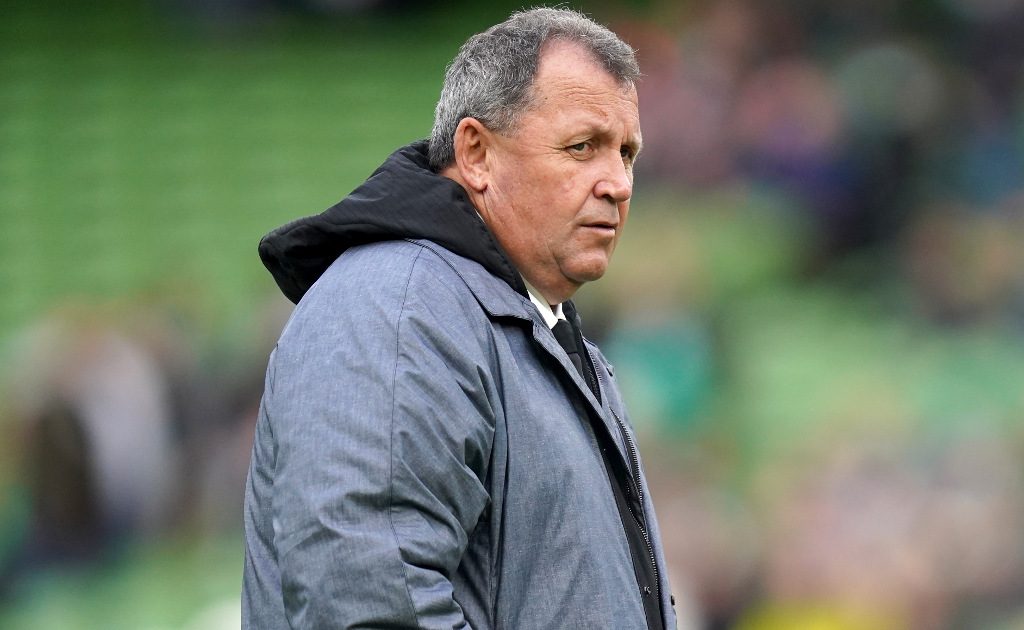 New Zealand Rugby have defended All Blacks boss Ian Foster despite the team ending the campaign with successive defeats.

Foster has received plenty of criticism following their losses to Ireland and France, leaving them with plenty of questions to ponder ahead of the 2022 season.

Despite winning 12 of their 15 Tests in 2021, several of those were against either tier two nations or sides they were expected to beat comfortably.

When they came up against the better countries, such as South Africa, Ireland and France, they struggled to find their fluency due to the pressure their opponents exerted.

Many fans have called for the head coach to be replaced but the NZR’s head of professional rugby Chris Lendrum has come out in support of Foster.

Appreciative of the efforts of the team

“We’re incredibly appreciative of the efforts that our team has gone to,” Lendrum told RNZ.

“It’s a tour like no other … long and arduous and there are learnings to be taken out of those weeks. But we support Foz (Foster) and the team and we are just looking forward to getting them home and getting into the work that we need to do so we can improve next year.”

Two reviews are scheduled to take place soon, one conducted by the team and the other by the governing body, which will be finished by the start of Super Rugby Pacific.

“We look to match those two (reviews) together. We focus on environment, performance and people and work through a review process where we essentially get a 360 degree review and 360 degree feedback on our key people,” Lendrum added.

Foster, meanwhile, believes there has been ‘significant growth’ from their performances in 2020, despite their struggles in the latter part of 2021.

“I think if you look at this year, it is a year that some teams haven’t played many Test matches and the southern hemisphere teams have played a lot of Test matches.

“I know that we get judged harshly, but if I reflect on the year, we’re making progress. We’ve got a good brace of players that we’re growing, but we’re also learning some tough lessons at the end of this long season.”