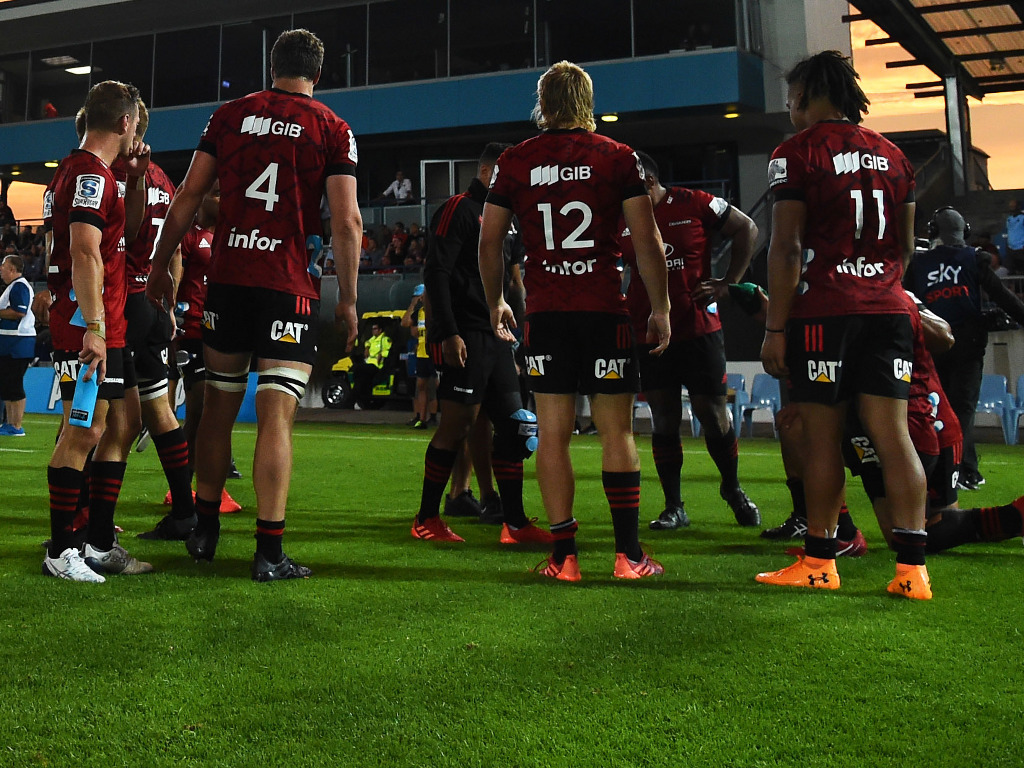 New Zealand Rugby (NZR) have announced an emergency grant to their five Super Rugby clubs which will keep them afloat until the tournament resumes.

The news was confirmed by NZR Chief Executive Mark Robinson, who stated the move during this difficult time around the world is to protect the core capability of Super Rugby clubs in the country.

“An emergency NZR grant of $250,000 each is to be made available to all Super Rugby clubs for the next three months which is seen as a critical supplement to other financing options or levers being considered by the clubs,” he said.

“Super Rugby is a vital part of our rugby eco-system and has a solid 25-year track record as a strong and admired rugby competition that has valuable intellectual property and a legacy of world class rugby.

“These decisions are about protecting the core capability of the Super Rugby clubs so that they are ready to hit the ground running if Super Rugby resumes later this year, and also be in a position to revive and participate in Super Rugby in whatever shape it takes in 2021 and beyond.”

“Provincial unions receive approximately NZ$30 million in funding per annum, and all will receive their funding payment in full for quarter two. However given the challenging circumstances with Covid-19, beyond this time we will keep a watching brief as things develop.

Here to cheer you up during the 🔒⬇️ – see what New Zealand's sporting stars are getting up to and get some expert tips to pass the time on #IsolationNation | Premieres Wednesday 7.30pm on Sky Sport 1 #InThisTogether pic.twitter.com/pCSqCJM1js

“Super Rugby clubs normally earn all their revenue through commercial and gate activities. All clubs are doing a range of things to keep their organisations viable through this challenging time.

“In addition, just like NZR, Super Rugby clubs have also made necessary changes because of the Covid-19 crisis, including budget cuts and staffing changes.

“The emergency grant is necessary so that Super Rugby Clubs can survive and be ready to grow their revenue once we are through the pandemic.

“The Super Rugby clubs and NZR have also agreed to pause the negotiation of Super Rugby franchise licenses and use this time to review the business principles and governance of the competition so that the future of the clubs is sustainable, and they are match ready.”

Robinson also announced that NZR was forming a working group made up of representatives from provincial unions, Super Rugby clubs, the New Zealand Rugby Players Association, commercial partners, NZR and other key stakeholders to look at the structure of all domestic competitions in 2020 across all levels for when rugby starts again.

“The working group will be looking at developing the best possible rugby for players, fans and stakeholders for 2020 and it is a hugely positive signal for the game that stakeholders are coming together to do what is in the best interests for rugby.”