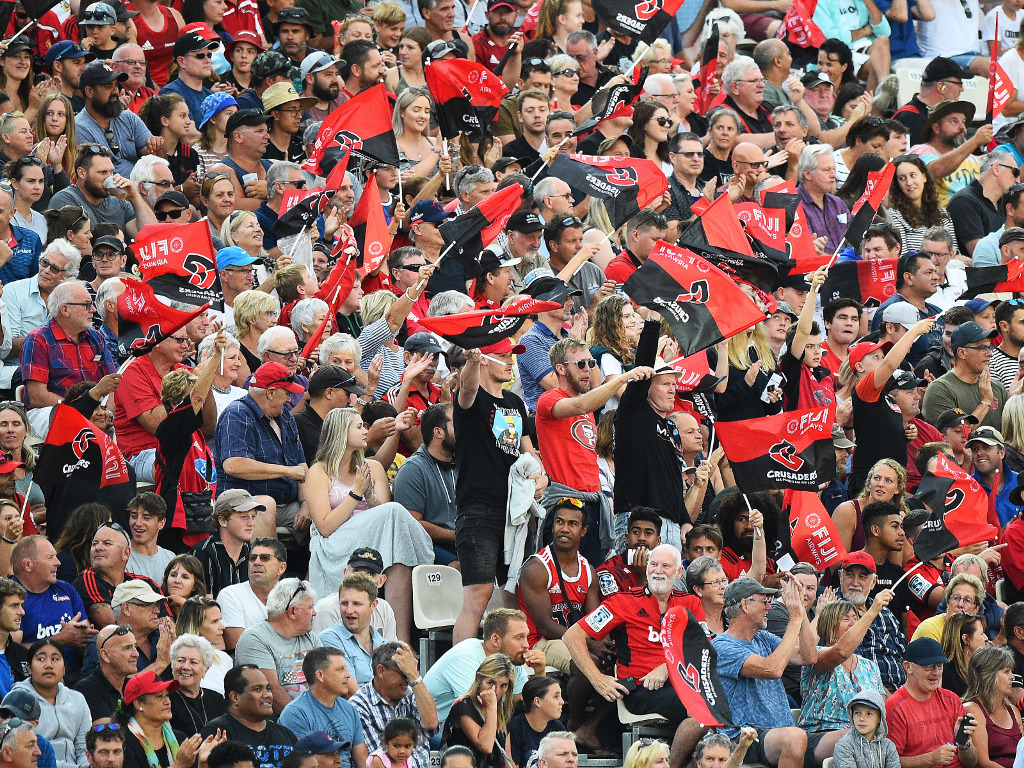 New Zealand Rugby (NZR) have outlined the important areas of focus received from their review into the country’s Super Rugby future model.

The new model for the southern hemisphere tournament is set to cause a stir as the review reveals plans to move ahead with a new competition which excludes South African teams and Argentina’s Jaguares.

In detailing their preference for a new professional competition, NZR CEO Mark Robinson said they were working towards shoring up the five Kiwi teams as well as a potential Pasifika team, while “expressions of interest” from Rugby Australia’s Super Rugby teams and “other parties” would be sought.

The three-month review, known as Aratipu (growth, regeneration, invigoration), was overseen by the chairs of the five Super Rugby clubs, provincial and private investor representatives as well as NZR chairman Brent Impey and Robinson.

New Zealand’s 26 provincial unions also fed into the review and it was presented to the NZR board on Thursday.

While the number of teams is not yet settled, the ideal 8-10 team range could open the door for all five Australian Super Rugby AU teams to be involved or dictate that as few as two would be involved.

Robinson said the success of the Super Rugby Aotearoa competition had been a catalyst for change in 2021.

“Coming on the back of Covid-19 and its impact on future competitions, the NZR board has committed to establishing a new professional team competition in 2021,” he revealed. “We have also been heartened by the success of Super Rugby Aotearoa,” Robinson said.

“The focus is now on confirming the licenses for New Zealand’s five current Super Rugby clubs and that work is now underway. We have highly valued the partnership with these five clubs over the last 25 years of the competition and want that to continue.

“As well, there is a huge desire to have a Pasifika team involved which we think will be massive for the competition, popular with fans and is a priority for us.

“As well, we will also be working with Rugby Australia to seek expressions of interest from their current Super clubs and other interested parties to join the competition and that work will begin in earnest.

“We are excited and interested to see what our Australian neighbours will bring to this competition.”

Meanwhile, Rugby Australia has been open about its commitment to maintain at least four Australian teams in 2021 and beyond and in a statement on Friday said it would be working “constructively” with New Zealand Rugby on the best format going forward.

“Rugby Australia will also continue its discussions with stakeholders in Australia and is in constant consultation with our valued SANZAAR joint venture partners.

“Due to impacts of the COVID-19 pandemic, Rugby Australia recognises that there is a need to review the sustainability and practicality of the current Super Rugby competition and consider alternative models that are in the best interests of Australian Rugby from 2021 and beyond.”

NZR said it hoped to complete the expression of interest process by the end of July.