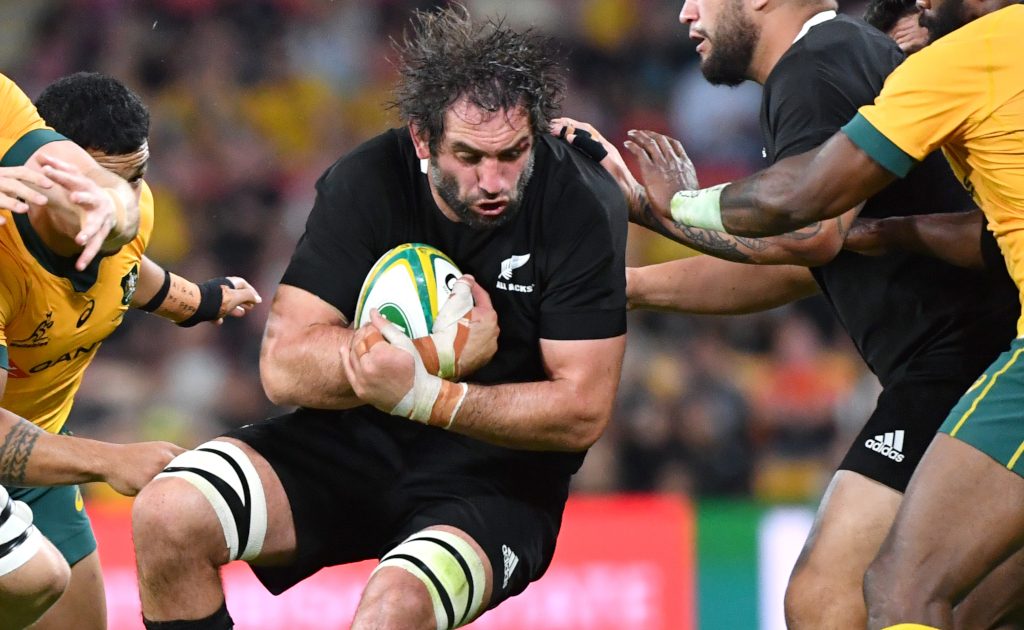 All Blacks lock Sam Whitelock concedes that he struggled to keep his emotions in check at times when watching the team in the recent Rugby Championship.

The legendary second-row was forced to miss the recent competition after returning home to witness the birth of his third child.

Although there were plenty of positives in going back to New Zealand to be with his family, Whitelock concedes that it made for tough viewing at times.

“Pretty frustrating. Few bad words at the TV and things like that,” he told Stuff.

“Would have loved to have got over there, but I had a dollar each way really with a young family at home. My wife has been loving it, having me around a little bit more.”

With the All Blacks set to embark on their northern hemisphere tour, Whitelock will rejoin the squad and will prepare by getting some match practice for Canterbury.

He said: “I’ve had some really good time to train, been spending heaps of time on the training field and in the gym, so I feel like I’m in a pretty good spot physically, I just need to get out there and get some game time, and I’m very lucky and privileged to get the opportunity this week for Canterbury,”

Whitelock will look to help an All Blacks pack that struggled against the Springboks over the past two weeks, which culminated in a 31-29 defeat on Saturday.

It was their first loss of 2021 and meant they failed to claim a clean sweep in the Rugby Championship.

There has been criticism of South Africa’s style but the lock disagrees with the naysayers and insists that it is up to their opponents to adapt and find a way to overcome it.

“There is a lot of talk and chat about the way they were playing, but good on them, they’re playing to their strengths… they have got a strength and they are playing to that,” Whitelock added.

“For us, as All Blacks and as a country, we knew they were going to do it, and how to stop it? Talking about it and doing it is two different things.

“If you look up and down the country, different areas and regions and teams play different styles, and it’s the same around the world. South Africa are playing a certain style at the moment, the All Blacks have always played a certain style, and not one is better than the other.”