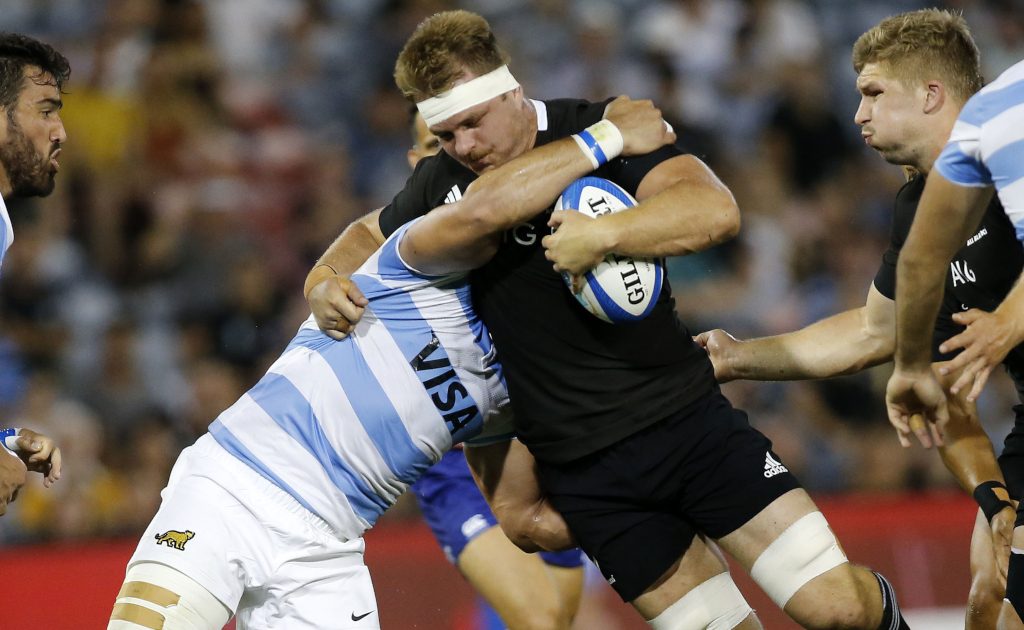 Returning All Blacks flanker Sam Cane is looking to ‘ease’ his way back into international rugby when Ian Foster’s men take on the USA a week on Saturday.

The Chiefs back-row has been out of action since April after suffering a pectoral injury.

He returned to the field at the weekend, turning out for King Country in the Heartland Championship and will now join up with the national squad ahead of their northern hemisphere tour.

“It’s…about getting back in the environment and training at that level of intensity the All Blacks do and getting a read off that,” Cane told SENZ Radio.

“But it sort of makes sense, that game against the States will be a pretty good sort of ease back into Test footy.”

The All Blacks face the USA in Washington DC before taking on Wales, Italy, Ireland and France in what is a packed schedule.

It means Cane should get plenty of game time and the 29-year-old has not been deterred, despite suffering two serious injuries over the past couple of years.

“I’ve had a bad run with two major surgeries in three years, but in 2020 I had a great year and not for one minute did I think this is not what I want to be doing,” he said.

“I was focused on getting back and still feel like I’ve got plenty to offer.”

The back-row was part of a New Zealand team that struggled by their high standards in 2020 but Cane believes that they have taken strides this year.

“They’ve taken a step up from last year,” said Cane. “A real strength is the depth that’s been built and internal competition for places.

“We’ve seen growth in a lot of guys in terms of leadership and having to step up with guys away…I think we’re in a much better place than last year and hopefully we can keep improving on this tour.”