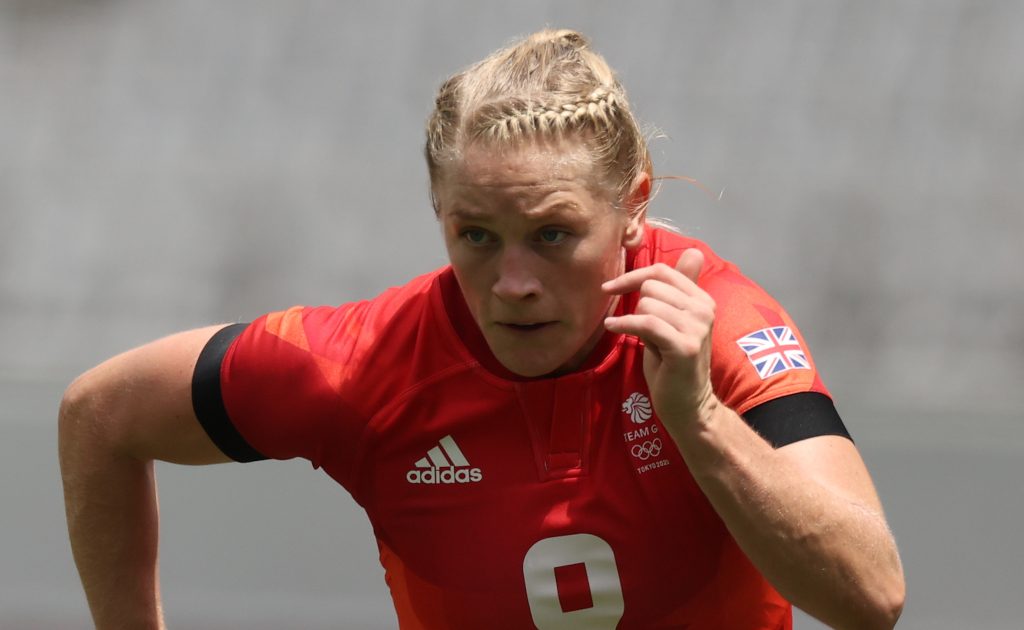 Rio 2016 gold medallists Australia, France, the USA and top seeds New Zealand all got off to a perfect start at Tokyo 2020, winning consecutive matches.

Defending champions Australia beat Japan and China in Pool C, while New Zealand, who won silver five years ago, beat Kenya and overturned a 21-point deficit to secure a narrow victory against Great Britain in a scintillating encounter in Pool A.

France and the USA also won both their matches in Pool B on Thursday but Rio 2016 bronze medallists Canada slipped to defeat against an impressive Fiji side in the second session at Tokyo Stadium.

On their narrow loss to New Zealand, Great Britain’s Jasmine Joyce remained positive as she believed they “rattled” the tournament favourites.

“New Zealand are the best team in the world, and we absolutely rattled them in the first and second half,” Joyce said.

“We just slipped off a bit in the second half, but medals aren’t won on day one. We have got days two and three to put our wrongs right.

“To be leading 21-0 is just a credit to us. To do that to the world champions, who have been together for five, six-plus years, we can only take positives.”

Competition will intensify on Friday as the 12-team field is narrowed to four gold medal hopefuls by the end of it.

The four undefeated teams will now hope to finish their pool stage campaign with the win that would guarantee top spot in their respective groups.

But, with the top two in each pool and the two best third-placed teams qualifying for the medal quarter-finals each of the competing nations has a last-eight spot to play for on day two.

Prior to the quarter-finals, the ninth-place semi-finals will take place at 16:30 and 17:00 local time.