Home New Zealand All Blacks close in on Boks, Wallabies back below Pumas 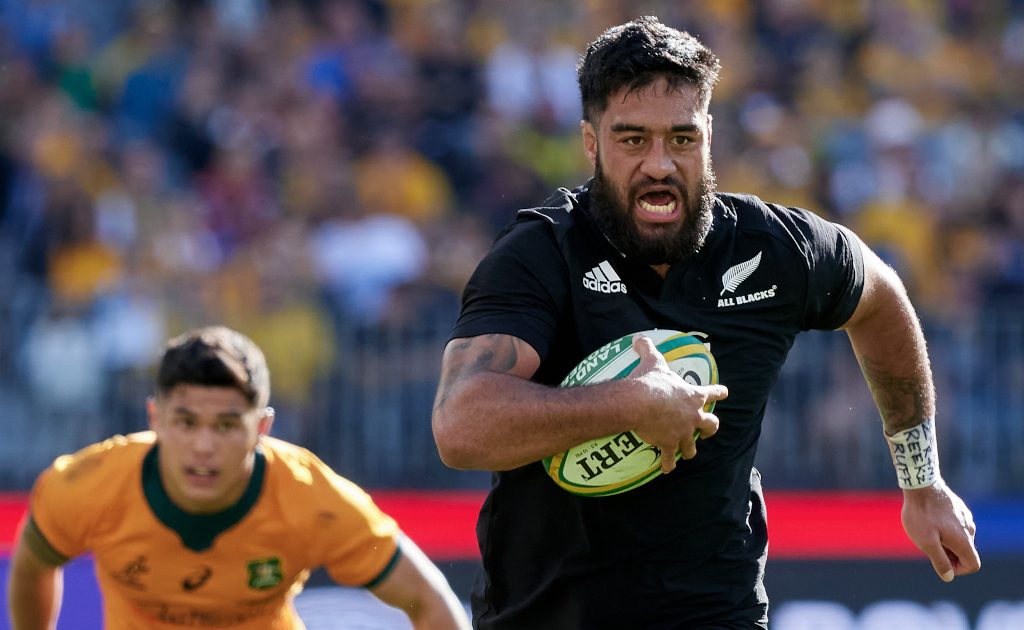 South Africa’s lead at the summit of the World Rugby Rankings has been reduced following New Zealand’s victory over Australia over the weekend.

The Springboks’ gap is cut by just over one point after they secured a clean sweep of Bledisloe Cup wins against the Wallabies in Perth on Sunday.

The All Blacks ruthlessly punished Australian mistakes to run out 38-21 winners and claim maximum points in the Rugby Championship fixture.

Not even a 28th-minute red card to full-back Jordie Barrett could halt the irrepressible All Blacks, who were down to 14 men before being allowed a replacement 20 minutes later under the global law trials.

Barrett had already scored at that point and was joined on the scoresheet by in-form centre David Havili on the stroke of half-time.

The All Blacks added four more tries in the second half through Will Jordan, Havili again, Anton Lienert-Brown and George Bridge, while the battling Wallabies bagged three tries, Folau Fainga’a, Nic White and Tom Banks giving the scoreline a semblance of respectability.

Australia drop back below Argentina and into seventh position in the rankings as a result of their latest defeat to the All Blacks, while New Zealand’s victory came with a gain of 1.03 rating points, meaning the gap between themselves and South Africa is now down to 4.18 points.

In Saturday’s North American derby, Canada ended a run of 10 straight losses and beat the USA for the first time in eight years to put themselves in a good position to win the Rugby Americas North (RAN) 1 play-off.

The 34-21 victory in Newfoundland means they have a 13-point lead going into the second leg with the winner, on aggregate score across the two legs, taking on Uruguay for the right to play at Rugby World Cup 2023 as Americas 1.

There will only be four rankings places instead of six between Canada and the USA when they meet again at Infinity Park in Glendale next Saturday after the Eagles dropped one place to 17th, below Uruguay, and Canada moved above Hong Kong and into 21st position after gaining 1.41 rating points.