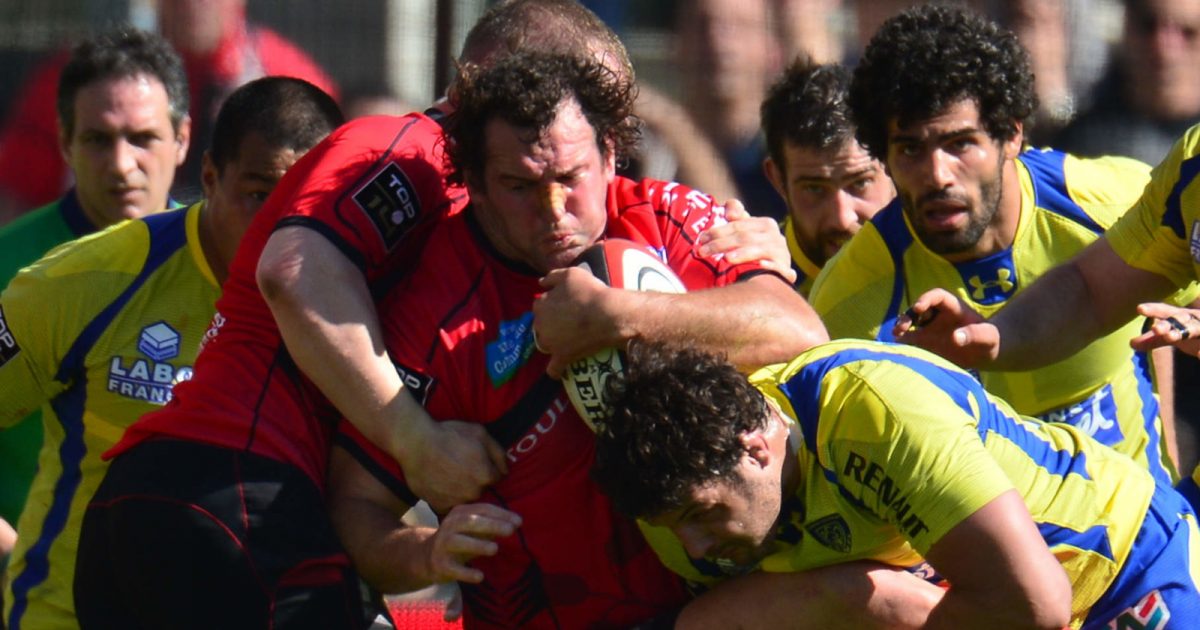 It was only a short television appearance in New Zealand, but former All Black tighthead Carl Hayman has thrown his weight firmly behind the push to talk louder about dementia in retired rugby players.

Hayman was a 45-cap All Black, as well as a three-time European Cup winner and Top 14 title winner with Toulon. At his peak, he was generally considered to be the best tighthead prop in the world.

Now back in New Zealand, he occupies his time restoring a lifeboat, a task which he says keeps him occupied and keeps his brain working.

But seven years ago, after a torrid time following retirement in which he struggled mentally and with containing his aggression and frustration, often turning to drink for relief, he was given yet another heavy mental blow: he could not remember his son’s name.

“I was trying to apply for my son’s passport again. They asked me, ‘What is your son’s name?’ And I couldn’t remember his name or his middle name,” Hayman told Seven Sharp.

But after about 450 career matches as a rugby pro, this shock proved decisive. He was assessed, and was diagnosed with early-onset dementia.

“It’s a pretty heavy word,” said Hayman. “And even just saying it was a shock to the system.”

But at least he knew what was wrong, in stark contrast to the previous seven years: “Mood changes, forgetfulness, constant headaches… I got angry very easily. I made some very bad choices,” said Hayman.

“I remember I had a very bad concussion against Australia at Eden Park. I couldn’t get up and I fell like a newborn foal.

“After my career I expected to have knee and back pain for the rest of my life, which would have been better. I think any rugby player would agree.

“But coming in at 42 and having specialist doctors tell you you have dementia… You hit rock bottom.

“It’s very hard for people who live with brain damage, but also for those who care for them. I plan to move the fight forward every day and I know where I want to go. You can do things to improve your quality of life. There is hope.”