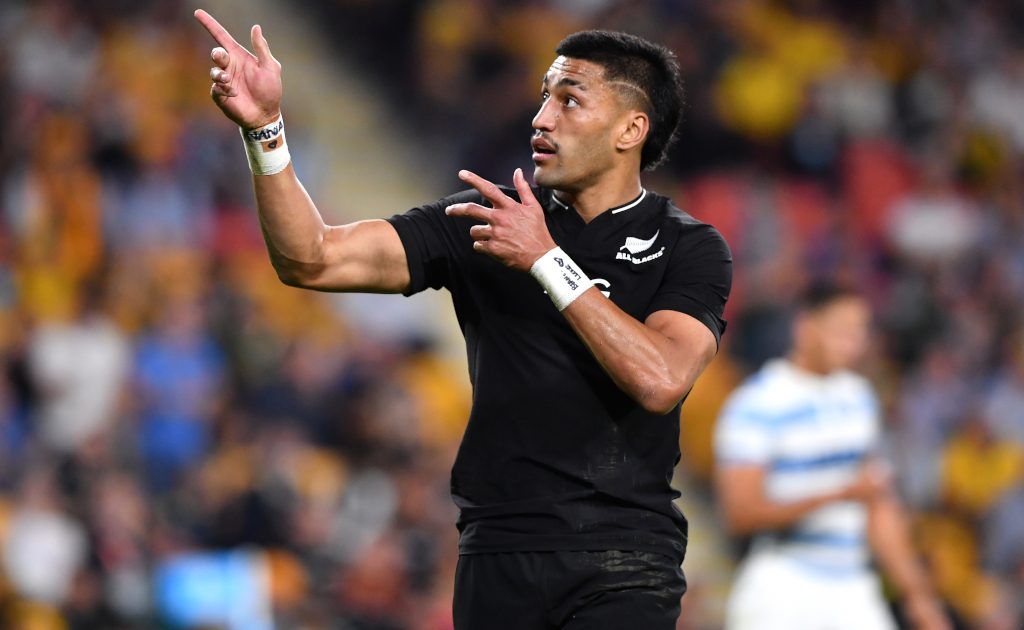 For the first time since October 2019, New Zealand are at the top of the World Rugby Men’s Rankings.

The All Blacks’ 36-13 win over Argentina at Suncorp Stadium in Brisbane combined with South Africa’s 30-17 defeat to Australia resulted in a 2.37-point swing, enabling them to swap positions with the Springboks.

New Zealand started the weekend 2.17 rating points behind the reigning world champions in second place but they now hold a slender lead worth just two-tenths of a point.

Ian Foster’s side also doubled their advantage at the top of the Rugby Championship to 10 points after maintaining their perfect start to the competition with a fourth straight bonus-point victory.

Tupou Vaa’i scored at the end of each half against the bottom-of-the-table Los Pumas while Patrick Tuipulotu, TJ Perenara and Samisoni Taukei’aho accounted for the rest of their tries.

Having been kept scoreless in their last two encounters against the All Blacks, Los Pumas only took three minutes to put that right when Emiliano Boffelli kicked the first of his two penalties. Boffelli also converted his own try in the 52nd minute to score all of Argentina’s points on the night.

Australia into the top three

Meanwhile, Australia are up to third for the first time since June 2018 after completing back-to-back wins against South Africa.

In what was a fitting way to mark Michael Hooper’s record 60th appearance as captain, the Wallabies scored four tries, with Len Ikitau and Marika Koroibete getting two apiece. The rest of the points came from Quade Cooper’s boot as Australia made it 10 wins in a row at Suncorp.

Four first-half penalties from Handre Pollard were accompanied by a Lukhanyo Am try just after the break but South Africa’s poor record in Australia continued.

With Australia moving up to third, England and Ireland have fallen to fourth and fifth respectively.