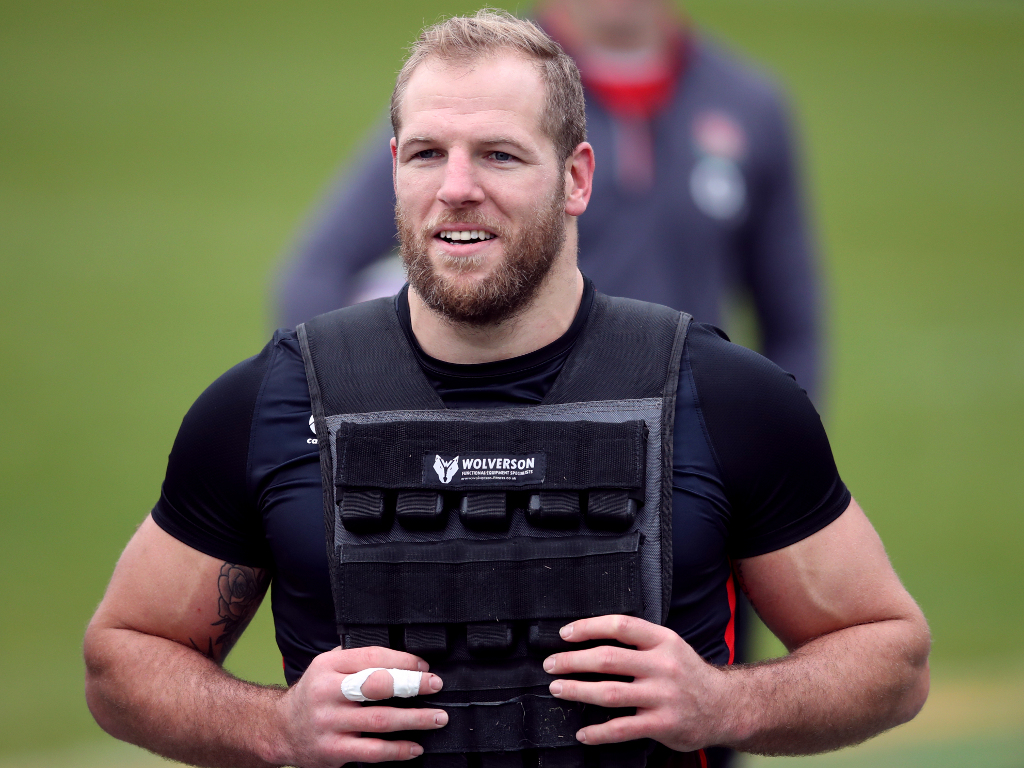 Along with Haskell, Popham had joined the likes of former Canada international Jamie Cudmore in backing Progressive Rugby, which also comprises coaches, referees, teachers at rugby-playing schools and medical experts such as Dr Barry O’Driscoll, a former advisor to the International Rugby Board (now World Rugby).

In an open letter to World Rugby, the lobby group outlined concerns, along with a suggested plan of action to improve overall safety and protect players.

These proposals include a limit on contact in training, restricting match substitutions to injured players only – to reduce the incidence of fresh players making high impact tackles on tired players – and a guaranteed minimum number of days off between seasons.

They would also include a career ‘health passport’ for players and increased education at all levels regarding head injuries and concussion management.

The group says an extension of the minimum number of days before a player is allowed to return following concussion should be set at at least three weeks, while a ‘concussion fund’ should be established by World Rugby, and training packages established to teach safe tackling techniques for young players.

Haskell, 35, who played for Wasps and Northampton, believes more must be done at a faster pace to help learn from the past and protect the next generation.

“Everything I do in rugby, I always have concerns that they were very slow moving and that so much of what we do in a team sport was out of fear,” he said.

“If you did not beat each other up (in training) on a Tuesday, then you are not prepared for a Saturday – but that is down to mental preparation, so I always wondered why we were doing so much extra training.

“I was always concerned that we are doing things out of fear and never out of science.

“It is a game which I love, a dangerous game, and I have not got concerns at the moment over dementia, it is something I have to monitor, and was lucky during my career to have limited number of concussions.

“But I strongly feel the game needs to change things.”

Haskell questioned the science behind the reduction in the mandatory concussion break from three weeks to one week, and said there was too much contact in training in a modern era where so many players were “every bloke is as big as each other”.

“We can certainly look after players better, in how they approach concussion – so much of it gets brushed under the carpet or it isn’t done. We chose to ignore lots of things,” he said.

“There are players like Alix (Popham) and my former team-mate Dylan Hartley, who have got concerns whether they are going to get early onset dementia.

“We need to take a stand and I don’t think as a physical game we can be that much safer, but we can do so much more for players.

“Why is a physio assessing a head injury? Where did they go to study neurology? There is so much more we can do in those areas.”

🗣️ "The rise in average severity over recent years is attributable in part to the increase in this relatively small number of concussions lasting greater than 84 days."

🏴󠁧󠁢󠁥󠁮󠁧󠁿 Severity of concussion in English rugby at an all-time high. 👇https://t.co/QXrwZbutCT

Haskell added: “What we can do to change is go: ‘Right, why is Steve Thompson in this situation? What could we have done better?’

“What can we change in the amount of training we do, the medical care, the approach to concussion and how we look after players?

“I think we can do much, much more and paying lip-service to it has to stop now, because people are coming out with it and it is in our faces.”

O’Driscoll stepped down during 2012 from his role with the IRB to protest against the governing body’s concussion protocols and head injury assessments.

“It was going wrong, and going wrong badly – and has gone worse since,” he said.

“Training has got harder, the impacts have got bigger and there are more head injuries than ever.”

O’Driscoll, himself a former Ireland international player, added: “They have done nothing, we have got to move quicker on this.

“Let’s do something – alter the amount of head trauma in the game without destroying the integrity (of the sport).”

World Rugby issued a statement in response to Progressive Rugby’s open letter, stressing “the welfare of the global rugby family is, and has always been” its “priority”.

“We take our responsibility very seriously and care deeply about our past, present and future players,” the statement added, highlighting several of the proposed initiatives are already operational or are being examined.

“We are encouraged that the group are championing a number of initiatives that are already operational or being considered and we are open to constructive discussions with them regarding their proposals.”

Popham would welcome both swift dialogue and direct action.

“For us it is getting in front of them as soon as possible,” he said.

“The more time they (World Rugby) keep their head in their sand on this, not talk to us and not implement the changes we want is wasted time.

“The proposals we want to put in place are for the 2021/2022 season, and that is not that far away, so the sooner the better – hopefully within the next month.”