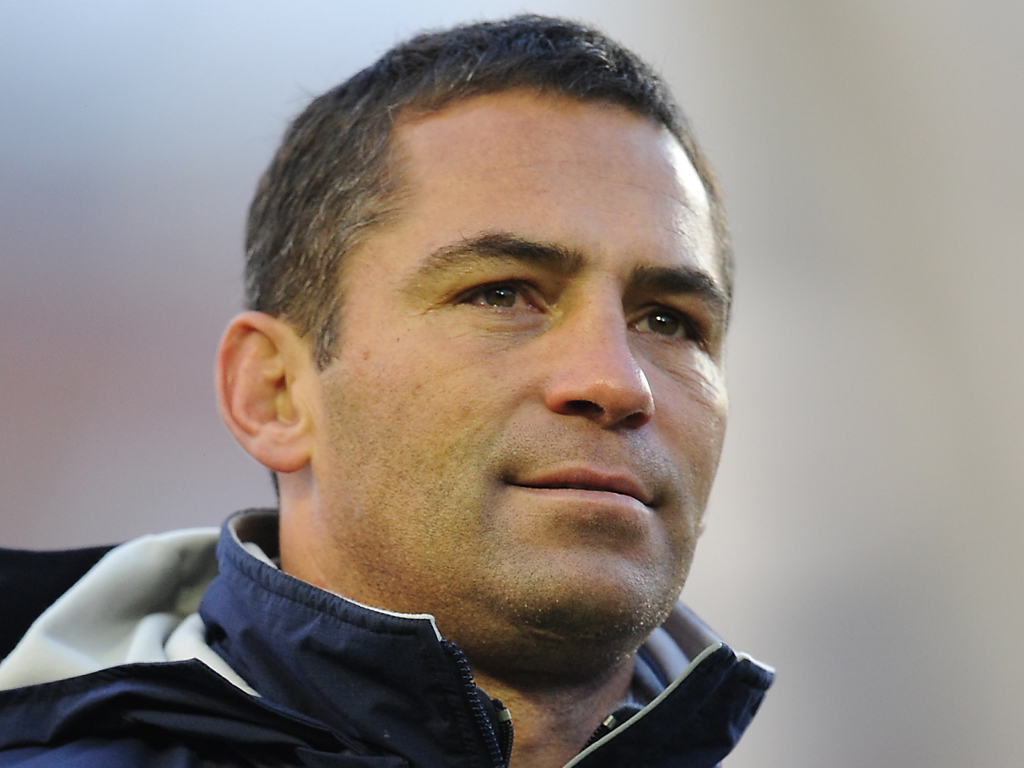 Cheetahs boss Franco Smith is set to take over from Conor O’Shea as Italy head coach on January 1, 2020, his club announced on Tuesday.

According to the PRO14 outfit, 46-year-old Smith was offered an opportunity to coach the Azzurri and the Cheetahs’ board of directors view this as a “great opportunity for him” and are “proud of the fact that so many top coaches have been developed by the Free State Cheetahs”.

“Free State Rugby is seen as a breeding ground of opportunity with coaches like Rassie Erasmus, Niel Powell, Jacques Nienaber, Pote Human, Brendon Venter, Rory Duncan, Daan Human, who all started off in the Free State – and in the past, Nelie Smith, Gysie Pienaar and others,” read a statement.

“The board of directors is proud of and wishes Franco the best of luck with the opportunity to coach on an international level until the next World Cup in 2023.”

The statement continued: “In order to ensure a smooth transition, Franco will remain in the position as head coach for Currie Cup, where after the new coach will take over the reins for Guinness PRO14 later in September.

“The new coach will be part of the coaching structures during Currie Cup to experience the culture.

“After Currie Cup, Franco will stay in the fold as director of rugby until the end of November 2019.”